NFL News and Rumors
With Andrew Luck out of the lineup for the next 2-6 weeks, the Indianapolis Colts are turning to veteran backup Matt Hasselbeck to help get them into the postseason, starting with their Week 11 matchup against Matt Ryan and the ‘desperate’ Atlanta Falcons.Now, let’s find out if the Colts can pull off the upset and bring home the bacon without their starting signal-caller.

Arrive early Sunday as there will be increased security to enter the dome! DETAILS: https://t.co/BsTyTt5u23 pic.twitter.com/EK1QEmIc9v

The Colts may have a losing record, but they’re still tied for first place in the lousy AFC South, thanks to their surprising 27-24 win over Denver on Nov. 8 as a 3.5-point home underdog no less.Now, Indy will turn to the 40-year-old Hasselbeck after Luck suffered a lacerated kidney and partially torn abdominal muscle against the Broncos. That in and of itself would be big news, but the Colts have already gone 2-0 under the former longtime Seattle star.“We’ve won with Matt, and we’ll win again with Matt,” Colts coach Chuck Pagano told reporters. “There are not many guys winning football games with backup quarterbacks right now, but he’s a great leader, got great experience. There’s nothing he hasn’t seen.”Indianapolis is ranked 19th in scoring (22.2 ppg) and 22nd in points allowed (25.2 ppg). The Colts are also ranked in the middle third in every other meaningful defensive statistical category. 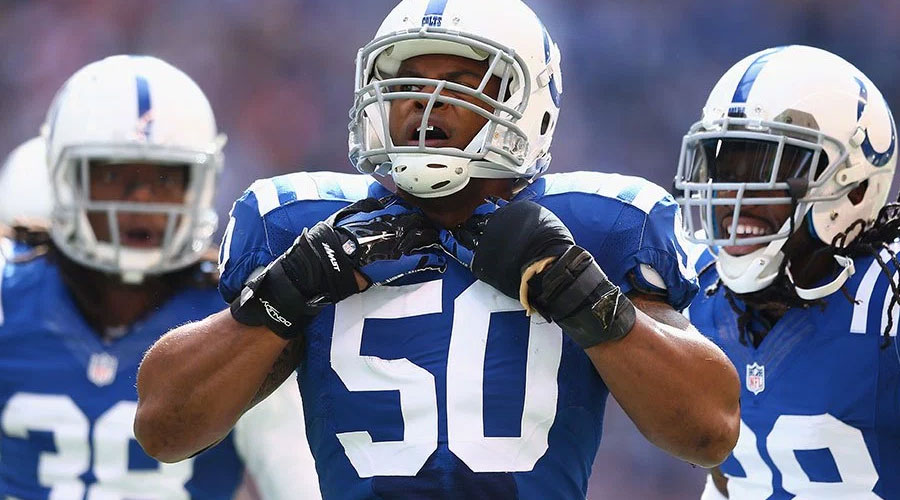 The Falcons have dropped two straight games in falling to rebuilding Tampa Bay three weeks ago and losing to lowly San Francisco 17-16 two weeks ago while failing to cover the spread as a 7.5-point road favorite.Matt Ryan completed 30 of 45 passes for 303 yards and one touchdown, but the Falcons were limited to just 17 rushing yards in the loss.“I just know on Monday we did a couple of periods with fast tempo and stuff,” running back Devonta Freeman said. “I don’t really know how our coaching staff really wants to go, if they want to go with the fast pace. Whatever they decide to do, we’ve got to go out and execute and make it happen.”Now, the well-rested Falcons know they can’t afford another loss, particularly at home as they seek to secure one of the two NFC Wild Card playoff spots.“We just need to get back to executing in the way we are capable of,” Matt Ryan said. “I think areas that we need to improve are third downs and red zone. In order to be better in those situations, to me it comes down to making the plays when you have the opportunity.”Atlanta has lost three of its last four games overall, while averaging just 16.8 points per game with a whopping nine turnovers over the four-game stretch. Still, the Falcons are ranked eighth in scoring (25.4 ppg) and 13th in points allowed (21.1 ppg).

I really liked the way Matt Hasselbeck guided Indy to two wins early this season, but I believe the 53 percent of public bettors that like the falcons to bring home the bacon are right on the mark.While the Colts have gone 4-1 ATS in their last five games and a consistent 6-2 ATS in their last eight games following a bye week, The Falcons have gone 4-1 ATS in their last five games following a bye week and the favorite in this rivalry has gone 4-0 ATS in the last four meetings.More importantly, I believe Atlanta’s sheer desperation will lead them to the outright win and narrow ATS cover.