NFL News and Rumors
The New York Jets will look to take the next step toward a possible playoff berth when they visit the struggling Dallas Cowboys in a Week 15 NFL lines affair that is offering a ton of value. The J-E-T-S and ‘Boys will square off in a rare, Saturday matchup.

When: 8:25 PM ET, Saturday, December 19, 2015 Where: AT&T Stadium, Arlington, Texas TV: NFL Network The NFL Week 15 odds for this contest have the visiting Jets as 3-point road favorites to beat Dallas after opening at the same three points it currently sits at. The Over/Under Total for this contest is set at 41 and you can bet on the Jets as a -152 pick against the NFL Moneyline or Dallas as a +138 pick against the Moneyline. Jets Flying High, Cowboys…Not!

Cowboys Will Stick With Matt Cassel As Starting QB For Week 15 vs. Jets https://t.co/IDjS3XzXaB

Why Bet The Dallas Cowboys at +3

Like George Washington, I can not tell a lie NFL gaming enthusiasts! The fact of the matter is that there is no good reason to back the Cowboys in this Week 15 affair! The Cowboys (4-9 SU, 4-9 ATS) are just 1-5 ATS at home this season and will once again be without quarterback Tony Romo, a player they clearly need as they’ve gone 1-8 without their starter this season. Hell, even owner Jerry Jones knows his team is mediocre at best. “I don’t have the heart to put us in with those clubs right now, because I don’t want to – we’ve got more work to do than just get Romo healthy,” Jones said. “And I’m not just saying that to be magnanimous here for anybody in some way. But we’ve got a lot of work (to do). “I want you to know that there are some things that we have to do better for us to have a healthy Romo and have an effective Dez Bryant. There’s some things we’ve got to really address and do better as we look over these last three games and in the future.” 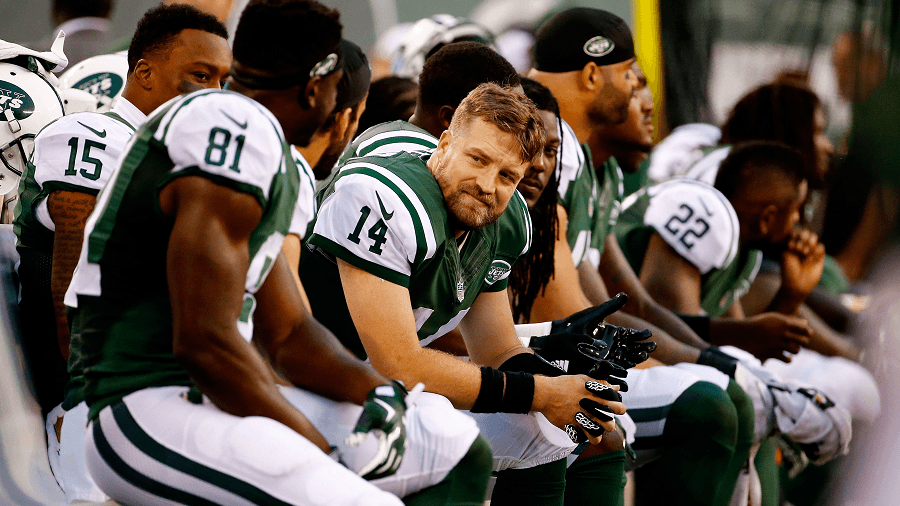 Why Bet The New York Jets at -3

The Jets (8-5 SU, 7-5-1 ATS) are on a nice roll right now, having won three straight games including their overwhelming 30-8 spanking of Tennessee last weekend. New York has covered the spread in each of their last three games following a four-game ATS skid and are simply the better team on both sides of the ball in this affair. Last but not least, the Jets have legitimate playoff hopes and will have a ton of motivation because of that fact. “Offensively, we’ve got some good chemistry going right now,” veteran quarterback Ryan Fitzpatrick said. “I think our health is pretty good and so we’ve set ourselves up offensively just to continue to get better. It’s going to be exciting to see what happens the next few weeks with our group.”