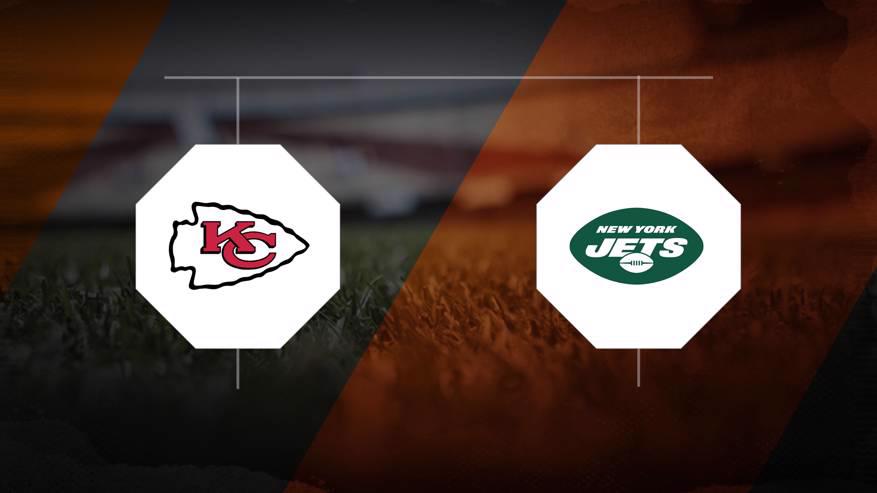 Oddsmakers expect the New York Jets (0-7) to see their seven-game losing streak continue, as they are 19.5-point underdogs in a matchup with the Kansas City Chiefs (6-1) on Sunday, November 1, 2020 at Arrowhead Stadium. The over/under is set at 48.0 for the outing.

New York has an edge against Kansas City in the past five meetings between these two teams, collecting a 3-2 record in those games. New York has had the upper hand scoring in those five matchups, recording 116 points while Kansas City put up 113.