NFL News and Rumors
The odds have been set for Super Bowl 50, and the teams that have been listed as the favorites don’t really come as much of a surprise. The 4 teams that get to avoid Wild Card Weekend are always at the top of the list, but there is always the possibility that the week off can hurt just as much as it helps. That means that there is always the chance that a Wild Card team can get on a roll and make it all the way to Super Bowl 50. Which teams are the likeliest to do so? Let’s take a look and see.

The Pittsburgh Steelers (+750) are not only the teams that has the most Super Bowl rings to their name, they also became the first teams to win the Lombardi Trophy after starting the playoffs as the #6 seed. They did that in Super Bowl 40, and that run started with a trip to Cincinnati, which is where they will begin this weekend. There are some concerns about the health of their running backs, as well as a young, inexperienced defense, but with Ben Roethlisberger and Antonio Brown on your team, you always have a shot.

Will KC’s Winning Streak Get Them Championship Glory?

Every team wants to enter the playoffs on a roll, and the Kansas City Chiefs (+1500) are doing just that. They ended the season on a 10-game winning streak, and are facing a Houston Texans (+6000) team that they already beat in Week 1 of the season. They could run into trouble after that one, as the Divisional Final would likely see them have to take a trip to New England to face the Patriots, but when you are playing as well as the Chiefs are, those types of games don’t really scare you. It should also be noted that the Chiefs were the only team in the AFC with 10 or more wins against conference foes this season. 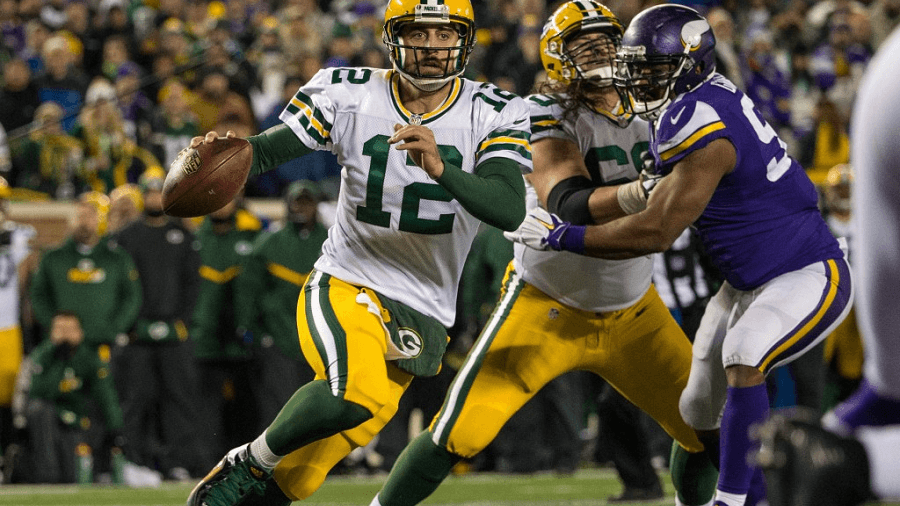 While the Seahawks (+475) are not among the favorites, their price is not nearly long enough to make them a legitimate longshot. I like the Green Bay Packers (+1700) to perhaps deliver a surprise in the playoffs. I went between the Packers and the Vikings (+3300) here, but when you compare Aaron Rodgers to Teddy Bridgewater at the QB position, you clearly see that the Packers have the edge. There has been a level of inconsistency in Green Bay that we haven’t been used to seeing in recent seasons, but that all goes out the window come playoff time. We will have breakdowns of all the games, and in-depth looks at all the teams heading into Wild Card Weekend and beyond, so make sure to bookmark MyBookie.ag and visit regularly.
Older post
Newer post