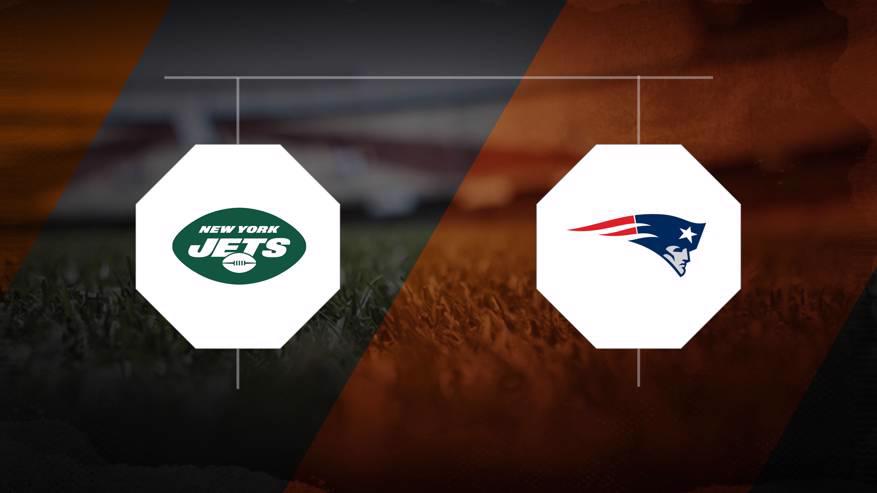 Oddsmakers give the New England Patriots (6-9) a reasonable chance to break their three-game losing streak, as they are favored by 3.0 points in a matchup against the New York Jets (2-13) on Sunday, January 3, 2021 at Gillette Stadium. The point total is set at 40.0.

Place a bet on the Patriots or the Jets in their Week 17 matchup.

Bet on the Patriots to win the Super Bowl.

Bet on the Jets to win the Super Bowl.

In the last five meetings between these two teams, New England holds a 5-0 advantage over New York. The Jets have a 2-1 record against the spread in those games against the Patriots. New England has had the scoring advantage in those five matchups, totaling 158 points while New York notched 57.