NFL News and Rumors
Drew Brees and the reeling New Orleans Saints will look to slow down the Cam Newton ‘express’ train and hand the unbeaten Carolina Panthers their first loss of the season when the two NFC South residents square off in their Week 13 divisional showdown on Sunday at the Mercedes-Benz Superdome. Now, let’s find out if the Saints can pull off the huge upset!

Powerful message from @BenjaminSWatson on the Walter Payton @NFL Man of the Year Award #WatsonWPMOYChallenge https://t.co/vxSWonXRsK

The Saints have lost three straight in increasingly horrific fashion and looked absolutely overmatched in their humbling 24-6 Week 12 loss against Houston while never coming close to covering the spread as a 3.5-point road dog, just as I predicted. Drew Brees completed 25 of 44 passes for 228 yards and one interception but was sacked twice by J.J. Watt and failed to throw a touchdown pass for the first time since 2012 while the Saints failed to score a touchdown for the first time in a decade. ”You get in third and long against these guys, you are asking for trouble because obviously they dial up the pass rush,” Brees said. The Saints were also limited to just 50 rushing yards in the loss and allowed Texans quarterback Brian Hoyer to toss two TD passes. ”There were a number of losses that frustrate me,” New Orleans coach Sean Payton said. ”This was not the most frustrating ever (but) it’s disappointing to lose a game like that, and it’s definitely disappointing not to score a touchdown.”

The Panthers handed the Dallas Cowboys a 33-14 loss on Thanksgiving Day to easily cash in as a 1-point road favorite, mostly because of their outstanding defense. While Cam Newton completed 16 of 27 passes for 183 yards, he did not throw a touchdown pass in the win, though he did rush 12 times for 45 yards and one score. More importantly, the Panthers picked off Cowboys quarterback Tony Romo three times while limiting Dallas to just 31 rushing yards in the win. Before getting injured , the Panthers returned two of Romo’s interceptions for touchdowns. Carolina safety Kurt Coleman and Kuechly both scored on pick-sixes in the first half to give the Panthers a lead they would never relinquish. Carolina coach Ron Rivera said it’s no accident that his team scored on those plays. “One of the things we do work on is, ‘Hey, we score with the ball,'” Rivera said. “We try to create that picket fence going down one side or the other. Kurt just made a great cutback and was able to put it in the end zone. Luke knew immediately where he was supposed to go and he picked up a row of blockers.” 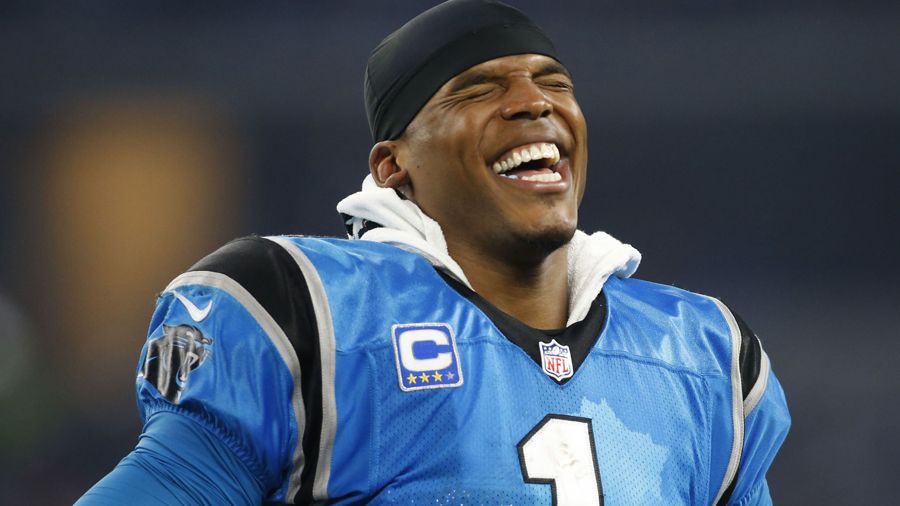