NFL News and Rumors
With the two highest scoring teams in the NFL – and two top 10 defenses – squaring off in the NFC Championship game, pro football betting enthusiasts need to know whether this intriguing NFL championship betting match up will play over or under the game’s 47.5-point O/U total. Thanks to this expert game total preview, you’re going to find out what the best O/U total pick is when the Carolina Panthers and Arizona Cardinals throw down on Sunday. Now, let’s get started.

The Over looks like a great wager in this contest for one simple reason. The Panthers led the league in scoring at 31.2 points per game while the Arizona Cardinals finished second in scoring at 30.6 points per contest. The Over is 5-1 in Arizona’s last six playoff games and 5-2 in their last seven games in the month of January. More importantly, the Carolina Panthers have been a virtual lock to play Over their O/U game totals. The Over is 4-0 in Carolina’s last 4 games in the month of January, 5-1 in their last six home games and a consistent 12-3 in their last 15 games against their NFC counterparts. 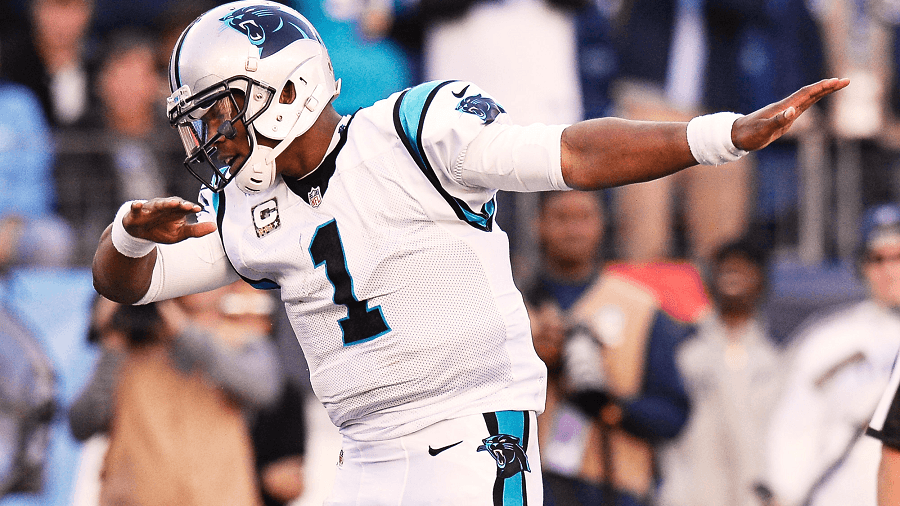 The under looks like a great wager because both teams finished inside the top 10 in all four major defensive categories. Carolina ranked sixth in total defense, 11th against the pass, fourth against the run and sixth in points allowed (19.2 ppg). Conversely, Arizona finished including fifth in total defense (321.7 ypg), eighth against the pass (230.4 ypg), sixth against the run (91.2 ypg) and seventh in points allowed (19.6 ppg). The Under has also been a virtual lock for the Cardinals this season. The Under is 4-0 in Arizona’s last four games against a team with a winning record, a near-perfect 6-1 in their last seven games overall and an identical 6-1 in their last seven games against their NFC rivals.

I’ve got to ‘keep it real’ by saying that the Over/Under pick for this contest is definitely a tough call. Carolina hung 31 points on Seattle last weekend and while Arizona struggled mightily on offense against a so-so Packers defense, they still managed to put 26 points on the board to fall just four points shy of the regular season average. A convincing 68 percent of the betting public likes the Over and I say that’s the right call – just narrowly. My final score prediction: Carolina 28 Arizona 24
Older post
Newer post