NFL News and Rumors
During this NFL betting season, one question seems to stick out like a sore thumb: Should the NFL have full-time officials, like the MLB, the NHL and the NBA? Some benefits would include the ability to work team practices in the off-season and during the weeks leading up to games and use other days to work on improving what they do. There’s no reason to suggest that taking a part-time official and making him full-time would make the game worse – but would it make the calls better?

NFL officiating is terrible. How did we get here and how can we fix it? (by @GregABedard): https://t.co/E3OiFRCRIL pic.twitter.com/sAqguFG44r

Some of the mistakes this season have been ridiculous. The New England Patriots could have complained bitterly if they had lost their game two weeks ago against Buffalo when a clear touchdown was called back because of a bad inadvertent whistle – luckily, the Pats won anyway. There was a first down play early in the third period when Tom Brady threw a pass to Danny Amendola, who caught it 24 yards down the field. As the ball came toward Amendola, one of the officials blew his whistle inadvertently. Unfortunately, Amendola caught the ball – and there were no defenders between him and the end zone. Since the whistle had been blown – and neither Brady nor Amendola had gone out of bounds – it looked like the line judge had simply lost track of where the football was and blew his whistle, making a clear error. The rulebook says that the possessing team can choose to put the ball in play where the whistle blew or to replay the down, if a player possesses the ball when the whistle blows. The Patriots chose to take the ball where Amendola caught it. 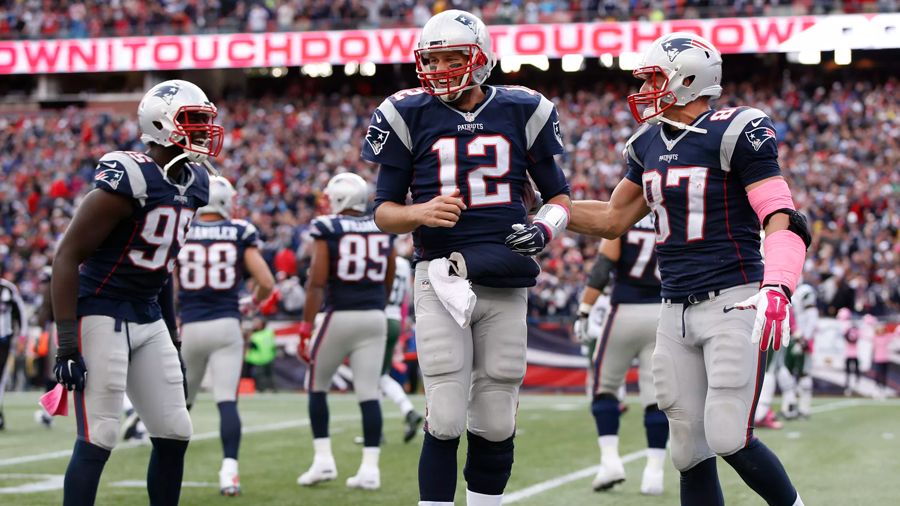 So should the NFL add an eighth official to crews? Should coaches be able to challenge anything? There is still no real consensus as to absolutely what constitutes a catch. The definition of pass interference (both offensive and defensive) appears to change from one week to the next. What’s certain is that the NFL is starting to punish poor officiating. Referee Pete Morelli and his crew had a difficult game last week in the San Francisco-Arizona game in Week 12, and so they have been yanked from the Week 13 Monday Night Football game between Dallas and Washington. The crew made an incorrect illegal touching call against Arizona wide receiver John Brown, and then the crew had a difficult time figuring out what down it was. The roughing the passer call against Quinton Dial in the fourth period was borderline at best, and the 15-yard sanction was key in the Niners’ loss. Even though the call helped him win the game, Cardinals head coach Bruce Arians criticized the referees. San Francisco guard Alex Boone had this to say to ESPN’s Paul Gutierrez: “I’m not really too worried about getting fined. I thought those refs sucked. That’s what I’m sick about this league. This is supposed to be a man’s game. Be a man, and that’s what pisses me off. It’s guys like that who work in this league, and we’re on the field, and we have to deal with it. Whatever.” Morelli’s crew also oversaw that nonsense at the end of the Jaguars-Ravens game and also had an overturned pass interference call in last year’s Detroit-Dallas wild card playoff game that helped the Cowboys toward a win. Morelli’s crew isn’t the only problem, but it’s a start.
Older post
Newer post