NFL News and Rumors
Derek Carr and the Oakland Raiders will look to pull off their second straight NFL odds upset when they host Aaron Rodgers and the Green Bay Packers in an intriguing Week 15 pairing that gets underway live from O.co Coliseum on Sunday at 4:05 PM ET. Now, let’s find out if Carr can lead Oakland to the upset!

How To Bet Green Bay vs. Oakland NFL Week 15 Odds

When: 4:05 PM ET, Sunday, December 20, 2015Where: O.co Coliseum, Oakland, CaliforniaNFL Odds: Green Bay -3Over/Under: 47The NFL Week 15 odds have the visiting Packers as 3-point favorites. If you want to bet the O/U the game total sits at 47 points. The money favors the Packers at -157 while you can cash in at +143 if you back the Raiders. Can Carr and Company Pull Off Upset of Rodgers and Focused Packers?

The @RAIDERS Khalil Mack has earned AFC Defensive Player of the Week honors for his FIVE SACK performance. pic.twitter.com/oQLU46LIOh

Why Bet The Oakland Raiders Odds at +3

Because they’re playing at home – and have Khalil Mack on their roster! The Raiders (6-7 SU, 7-6 ATS) have won two of their last three games and recorded a fantastic 15-12 upset of Denver last weekend to cash in as a 6-point road underdog.Oakland got an absolutely jaw-dropping performance from gifted linebacker Khalil Mack as the second-year star recorded a whopping five sacks in the stunning win. “You feel like you’ve got a pretty good advantage, but at the same time, it was just team defense,” Mack said. “Guys were working in the back, rushing and coverage working together and that’s what you saw.”The Raiders got the win despite trailing 12-0 at the half as Carr tossed two TD passes in the win. “It was special, a special performance,” Raiders head coach Jack Del Rio said “He was really just unblockable most of the day. Whether it was the run or pass, he was showing up in the backfield being very disruptive.”The Raiders average 23.0 points per game and allow 25.1 per contest defensively.

Why Bet The Green Bay Packers Odds at -3

Because they’re the superior team on both sides of the ball – and have Aaron Rodgers on their roster! Green Bay (9-4 SU, 8-5 ATS) has won two straight and three of four overall including its convincing 28-7 smackdown of Dallas last weekend as 6-point home favorites.The Packers have gotten their offense back on track with head coach Mike McCarthy resuming play-calling duties prior to the Pack’s last contest. “We’re putting ourselves in a position to get in the playoffs,” quarterback Aaron Rodgers said after the Packers improved to 9-4, a game ahead of the second-place Minnesota Vikings. “We’ve just got to keep winning football games.” 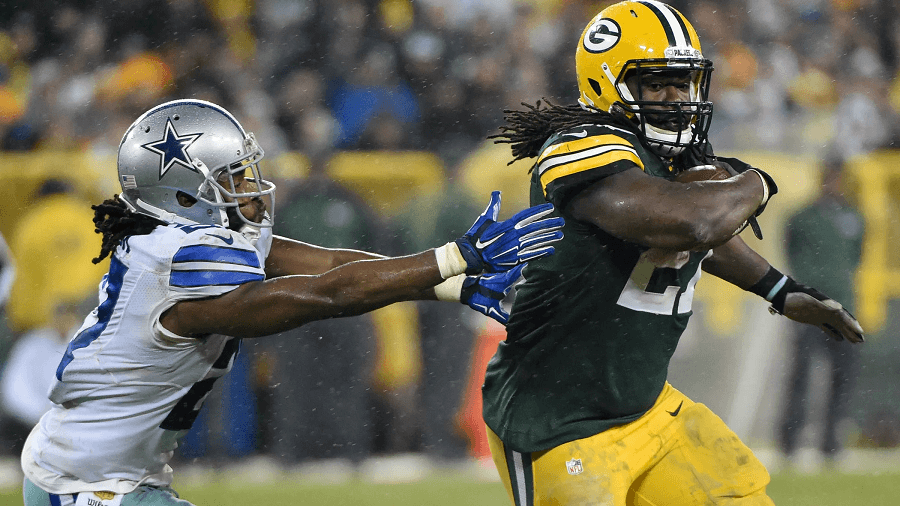 Running back Eddie Lacy led way rushing for a season-high 124 yards and one touchdown on 24 carries while fellow back James Starks added 71 yards and another score on 11 carries. Rodgers completed 22 of 35 passes for 218 yards and two scores in the win.“It just goes to show when everybody’s on the same page – offensive line, quarterback, wide receivers, tight ends, running backs – possibilities are endless,” Lacy said about the offense, which had Green Bay’s highest rushing output in 11 years. The Packers average 24.4 points per game and limit their opponents to just 18.8 per contest defensively.