NFL News and Rumors
The Cleveland Browns will look to snap their modest two-game losing streak against Baltimore in their Week 5 AFC North divisional NFL betting matchup, but I’m going on record right now to say that the Ravens are an absolute lock to win and cash in against the perennially-rebuilding Browns.Now, let’s find out why!

Baltimore is coming off a narrow 23-20 win over Pittsburgh that saw them Push against the NFL spread as a 3-point road favorite. Veteran quarterback Joe Flacco completed 20 of 33 passes for 189 yards with one touchdown and one interception. 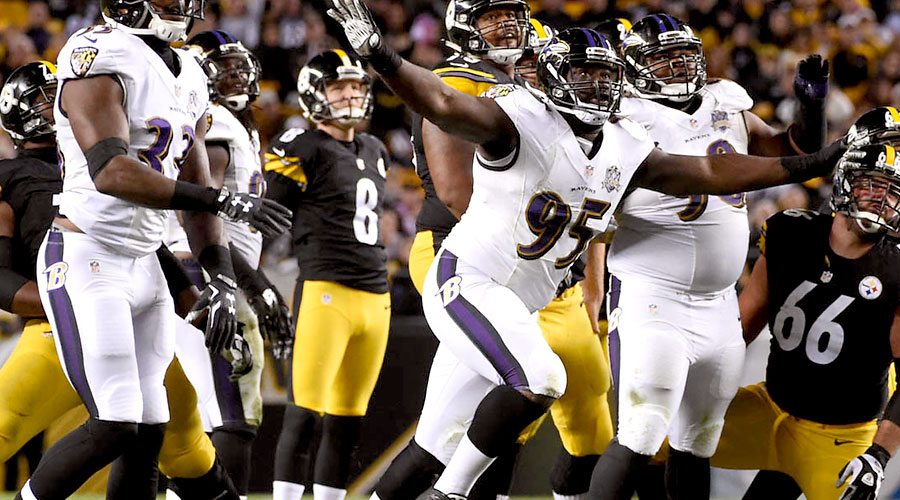 However, it was the rushing of veteran running back Justin Forsett that really led the Ravens to victory as the former longtime backup gashed the Steelers defense for 150 yards on 27 carries while the Ravens’ defense sacked Steelers quarterback Mike Vick four times in the loss. Baltimore is ranked 17th in scoring (23.2 ppg) and an uncharacteristic 23rd in points allowed (26.0 ppg).

Look, there’s no sense in eating around the bush with this Week 5 pick. The Browns fought valiantly last weekend, but lost a heartbreaker to San Diego 30-27 by giving the Bolts a second try for a game-winning field goal by jumping offsides just before the end of regulation time. 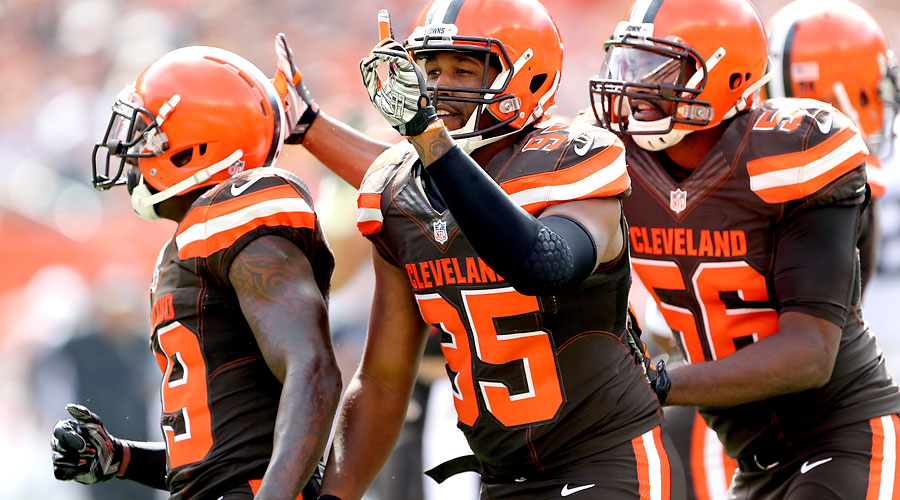 The Browns got a nice performance from veteran signal-caller Josh McCown as the well-traveled journeyman completed 32 of 41 passes for 356 yards and two touchdowns. Unfortunately, McCown was also sacked four times in the loss and the Browns simply couldn’t stop Chargers quarterback Philip Rivers in the crushing loss.Cleveland ranks 20th in scoring (21.2 ppg) and dead last in total yards allowed (406.2 ypg) while also ranking 21st in points allowed (25.5 ppg).

58 percent of the betting public likes Baltimore to win and cover the spread as a near touchdown favorite at home and I’m going to encourage you to jump on the bandwagon.First, let me say that I’ve been very impressed with Cleveland’s defense this season. The Browns have very good players in all three of their defensive units and have certainly not been the main cause for the Brown’s uninspiring 1-3 start. 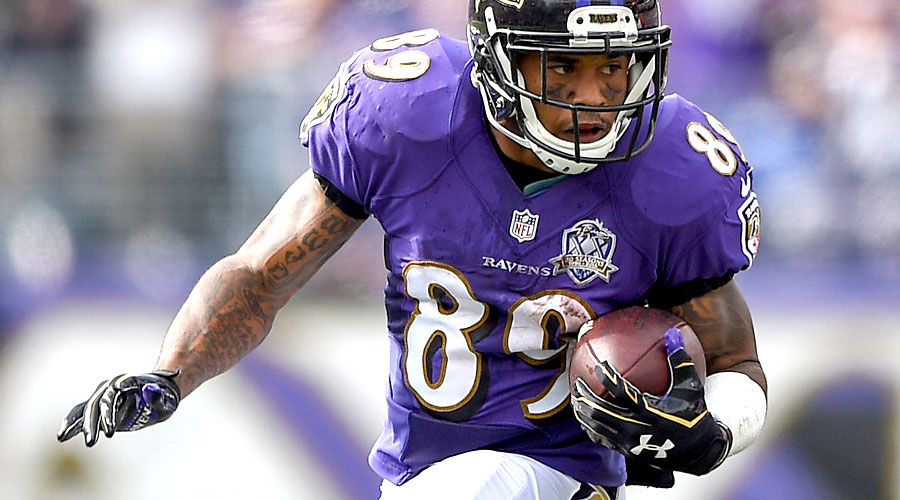 Having said all of that, let me also say that no matter how hard I try to envision the Browns winning this contest or covering the spread, I just don’t see it happening.First and foremost, the Ravens are pretty damned desperate right now after getting off to their own slow 1-3 start, but getting their first taste of victory this season last week.I’m very encouraged by Justin Forsett’s rushing against Pittsburgh last week and I believe the Ravens are primed for something of a breakout game after reaching the 30-point plateau just once this season.The Ravens are 7-2-1 ATS in their last 10 games after rushing for at least 150 yards in their previous game while the Browns are 1-6-1 ATS in their last 8 games following an ATS win.With the spread set for this contest at 6.5 points, I like Baltimore to get the narrow ATS cover at the very least!