NFL News and Rumors
As surprising as it sounds, the Seattle Seahawks have yet to beat a team with a winning record this season. They’ll attempt to do just that when they host Big Ben Roethlisberger and the Pittsburgh Steelers on Sunday in an interesting Week 12 NFL betting pairing of playoff hopefuls. Now, let’s find out if Seattle can bring home the bacon.

The Steelers have won two straight games including their commanding 30-9 rout over division rival Cleveland in Week 10 while easily covering the spread as a 7-point home favorite.Now, the Steelers have their sights on catching the division-leading Bengals as they trail their longtime rivals by two games with six to play.”We’re in the thick of things,” Pittsburgh coach Mike Tomlin said. “We’re not where we want to be. It could be better. It could be worse.” 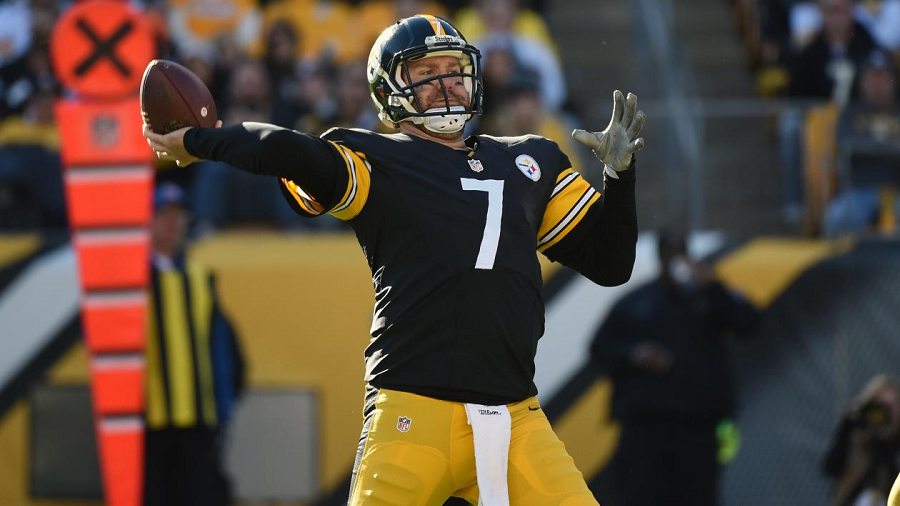 Despite dealing with a foot sprain, quarterback Ben Roethlisberger completed 22 of 33 passes for 379 yards with three touchdowns and on interception. “I have a great appreciation for that whole defense,” Roethlisberger told the team’s official website. “Their defensive ends, their front seven really get after it. Their secondary locks people down. I don’t have to play against them to respect them. If you want to be the best, you have to play the best.”Wide receiver Martavis Bryant had six catches for 178 yards and one score while fellow wideout Antonio Brown added 10 catches for 139 yards and two scores. Brown has racked up an insane 27 catches for 423 yards and two touchdowns in the past two games.

The Seahawks picked up a nice 29-13 win over San Francisco last weekend as quarterback Russell Wilson completed 24 of 29 passes for 260 yards and three touchdowns while undrafted rookie running back Thomas Rawls replaced starter Marshawn Lynch in absolutely stunning fashion by rushing for 209 yards and one score on 30 carries. 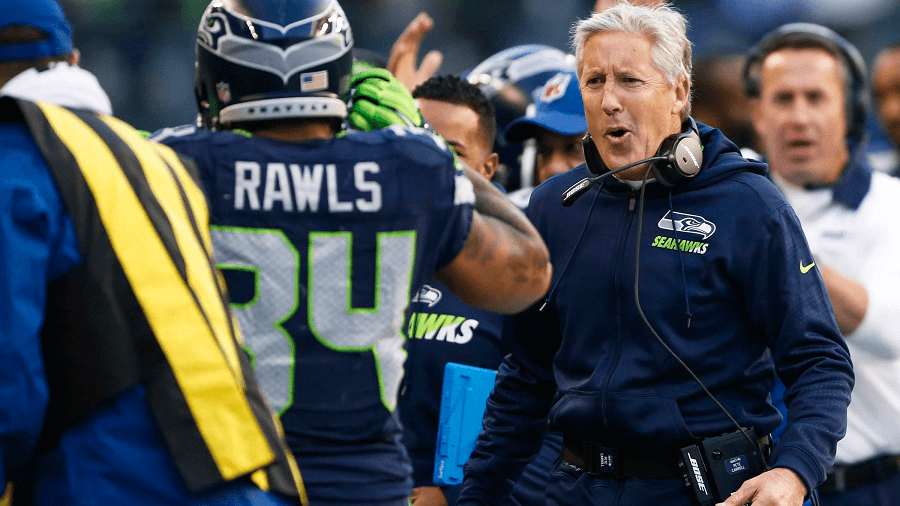 “He’s done very well and been consistent,” said head coach Pete Carroll of Rawls. “Whenever he’s been given a real good shot, he’s come through in a big way.”The Seahawks rushed for a season-high 255 yards against the 49ers on 44 carries.

While Pittsburgh has gone 3-0 against the NFC West this season, Seattle’s Russell Wilson has gone 6-0 at home against AFC opponents, leading me to believe that the Seahawks are going to win and cash in. While 57 percent of public bettors believe the Steelers are the right pick in this contest, I’m going the other way with my pick, mostly because I like Seattle at home and believe their all-out desperation will lead them to victory.The home team and favorite is an identical 4-0 ATS in the last four meetings, making the Seahawks my pick to bring home the bacon. Seattle has got to be extremely desperate to keep their postseason hopes alive right now and it is that desperation that I believe will lead the Seahawks to the win and narrow ATS cover!My Pick: Seattle 24, Pittsburgh 20
Older post
Newer post