NFL News and Rumors
The Pittsburgh Steelers will look to keep the good times rolling when they visit a reeling Kansas City Chiefs team that is looking to snap out of the five-game funk they’ve been in since winning their regular season opener.Now, let’s find out who’s going to cover the spread in this Week 7 matchup for those of you looking to bet on NFL this weekend.

We drafted Heath Miller in the 1st round in 2005, and what a pick it was. #HeathDay #tbt pic.twitter.com/AC1SkVRmKE

Kansas City was on the wrong end of a humbling 16-10 loss to Minnesota the last time out as Alex Smith and the team’s underwhelming offense went 3-for-12 on third downs. Smith completed 22 of 37 passes for 282 yards and one touchdown, but the Chiefs failed to score a single point on two red zone possessions. 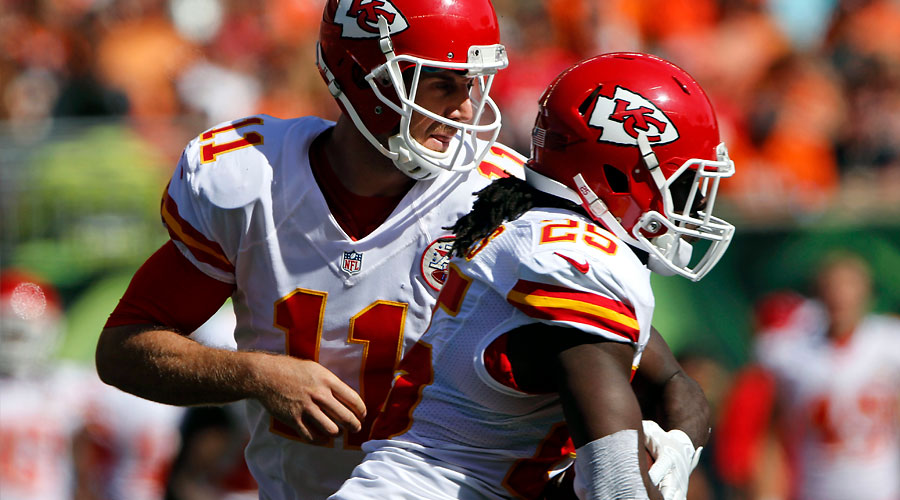 “Fifty one yards in total offense and 50 yards in penalties [in the first half]; that’s completely unacceptable,” Chiefs coach Andy Reid said. “The second half, we were able to move the ball and the defense continued to play good. We put ourselves in a position to win the game but we didn’t finish it.”

The Steelers man-handled the Arizona Cardinals in their 25-13 Week 6 win just as I predicted, although it was Landry Jones and not Michael Vick that led the charge.“He’s totally different (from Vick),” Arizona coach Bruce Arians said. “They went back to some things. They threw the ball downfield to some guys. He played very well. My hat is off to him. He won the football game.”Jones passed for 168 yards and two touchdowns this past Sunday to lead Pittsburgh to victory after relieving Vick, who injured his hamstring. 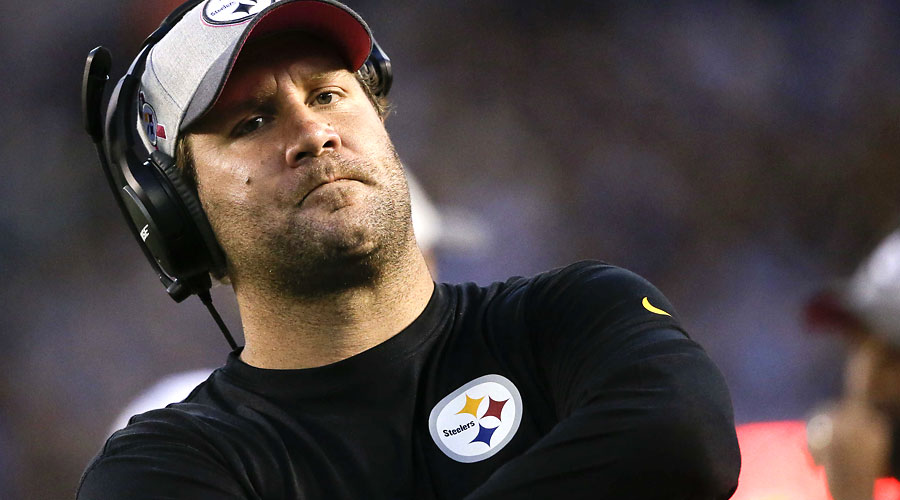 “It’s a whirlwind,” Jones said afterward. “I still can’t believe I got in the game and got to play. I’m still kind of reeling from it.”The Steelers are proceeding as if Jones will be their starter this week because “he’s the one that’s healthy,” coach Mike Tomlin told reporters on Tuesday.With starting quarterback Ben Roethlisberger still sidelined with a sprained MCL and veteran Mike Vick suffering from the aforementioned hamstring, head coach Mike Tomlin plans to give Jones the start.“We’ll build a comprehensive plan around Landry,” Tomlin said. “Who is the backup quarterback? I don’t know. … I’m more concerned about getting Landry ready.”

Outside of the fact that they’re playing at home, there’s absolutely nothing that says the Kansas City Chief are going to get the home win in this contest or cover the spread against a Pittsburgh Steelers team that has done a good job of staying afloat throughout the absence of  starting quarterback Ben Roethlisberger.The Home team in this conference rivalry is a near-perfect 5-1 ATS in their last six meetings and the Steelers are just 1-4 ATS in their last five road dates against the Chiefs. 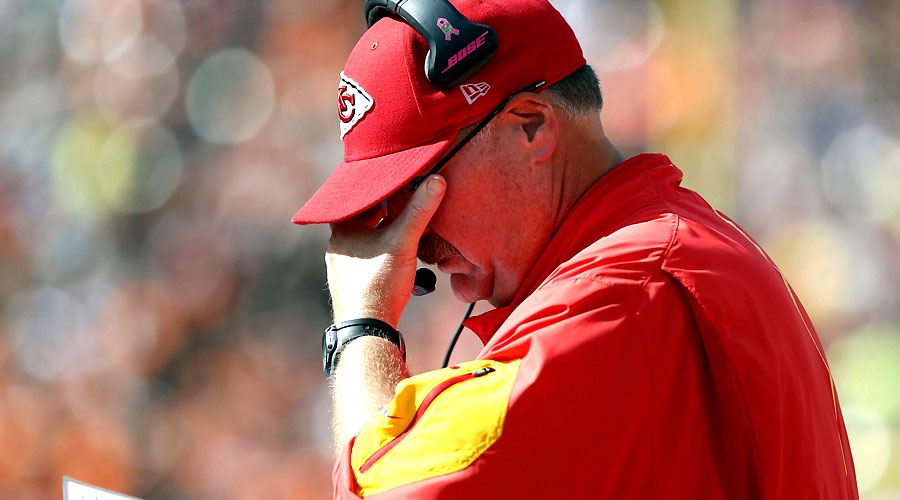 Having said that, I am confident the Steelers are going to put a dent in those ATS trends by stomping the life out of the Chiefs as they continue their solid play under ‘surprise’ starter Landry Jones.I mean, the Steelers don’t need Jones to go out and win this game, they simply need him to make a few quality throws and not turn the ball over too much. I think the Steelers will simply find a way to outscore the vertically-challenged Alex Smith and the Chiefs’ offense.Kansas City is now a one-dimensional team without running back Jamaal Charles and their passing attack simply doesn’t beat other teams vertically for big plays very often.Steelers have compiled an incendiary 9-1-1 ATS mark in their last 11 games while also going 5-1-1 ATS in their last seven games following an SU win.With the Chiefs going 1-6 ATS in their L/7 games against a team with a winning record and 0-5 ATS in their last five games overall, I say the Pittsburgh Steelers win and cash in!