NFL News and Rumors
The AFC Championship Game will feature a QB rivalry that we may very well be seeing for the very last time. There is a lot of talk that this will be Peyton Manning’s final game at Mile High, and you can bet that if it is, he will want to leave the fans there with something a little special. He and the Broncos are going to have to get past Brady and the Patriots one more time, and they will try to do so on Sunday, January 24 at 3:05 PM EST on CBS, and don’t forget to check out our betting lines.

You can catch the game online here.

Of the 4 teams left in the NFL playoffs, it is the Denver Broncos who are currently carrying the underdog label at odds of +350 to win Super Bowl 50. This is a bit of a surprise for a team playing at home on Conference Championship Sunday, and is just one of the reasons why you might be tempted to take them on at that juicy price. Here are a few more reasons why they might be a good bet.

Even though Peyton Manning wasn’t playing his best football before going out with an injury in Week 8 of the season, the Broncos still managed to post a 7-1 record. The reason they were able to do that, and also continue winning with a back-up at the helm for the next 8 weeks, was because of their play on the defensive side of the ball. Their 18.5 PPG allowed this season was good enough for 4th best in the league. The defense also has to get the credit for the win over the Steelers last weekend, as they forced a crucial turnover at a time when it looked as though Pittsburgh might be about to put the game on ice. 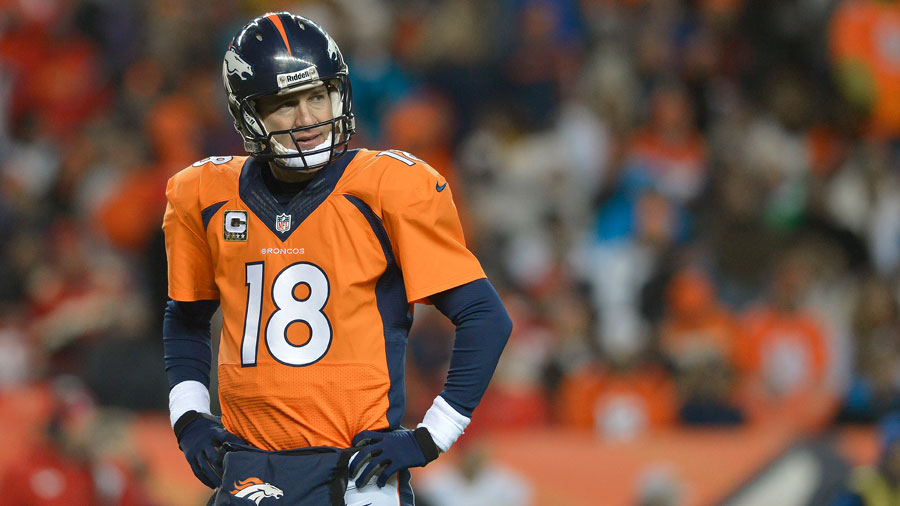 What better way to end a career than with a Super Bowl ring? While Manning has yet to discuss his plans for next season, the general consensus is that he will be wearing a suit as opposed to a football uniform. Peyton has not had a great year, but he orchestrated a pair of late drives against the Steelers last week that made it appear as though the clock had been turned back. If he can maintain that level of play for 8 more quarters of football, he could walk off into the sunset with his second Super Bowl ring.

The Pressure is Off

Playing at home usually come with an expectation of victory, but when you are a #1 seed playing at home and have been routinely told that you have no chance to win, that pressure is pretty much lifted. The Broncos may well use their underdog status as a way to get hyped for this game, as you might well expect them to play the “No Respect” card. If they can knock off the Patriots and get to the Super Bowl, they will have earned that respect back in a big way.
Older post
Newer post