NFL News and Rumors
The Houston Texans will look to both, give their playoff hopes a big-time boost while simultaneously ending the Indianapolis Colts’ reign in the division when they square off in an absolutely huge Week 15 AFC South divisional NFL odds clash on Sunday, live from Lucas Oil Stadium at 1:00 PM ET. Now, let’s find out who’s going to win and cash in!

When: 1:00 PM ET, Sunday, December 20, 2015Where: Lucas Oil Stadium, Indianapolis, IndianaTV: CBSThe NFL Week 15 odds for this contest are currently off the board. Who wins the Battle of the Backups?

Why Bet The Indianapolis Colts Odds

The Colts are absolutely desperate right now, having lost two straight games, including their stunning 51-16 road loss against Jacksonville last weekend. The good news is that the Colts are playing at home where they’ve gone 3-3 this season and more good news comes in the fact that Houston may be forced to start backup T.J. Yates in this contest with starter Brian Hoyer banged-up and undergoing the league’s concussion protocol. Unfortunately, the Colts still have no idea when starting quarterback Andrew Luck will be back under center after suffering a lacerated kidney a few weeks back.

Why Bet The Houston Texans Odds

The Texans have an elite defense and will have plenty of motivation to get back in the win column after dropping two straight following their four-game winning streak. The Texans have gone 2-2 in their last four road games, so this is a team that has shown it can win anywhere. 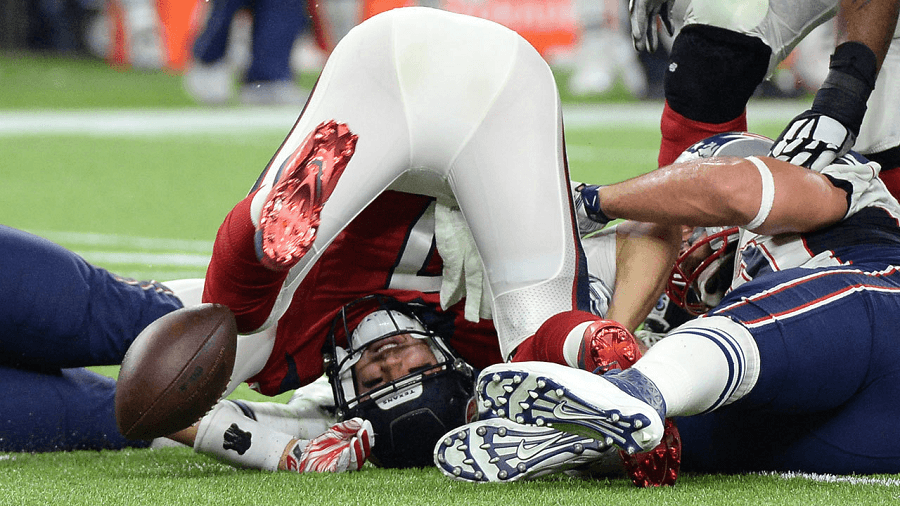 The bad news is that, as previously mentioned, is that the Texans will be without Brian Hoyer in this contest. “He took a beating out there,” head coach Bill O’Brien said following his team’s 27-6 loss to New England on Sunday night. The good news for the Texans is that they will likely face Indy’s third-string quarterback Charlie Whitehurst in this affair with Luck out and veteran backup Matt Hasselbeck doubtful.