NFL News and Rumors
With the Houston Texans looking to pull off the home NFL betting upset against the absolutely incendiary Kansas City Chiefs in their wild card opener this coming weekend, there’s no doubt that the Texans will need a special effort from at least a handful of their players. This expert analysis on the handful of Texans players that could shine in their AFC wild card clash will help you increase your chances of making a series of well-informed playoff wagers on this intriguing pairing. The Texans will host the Chiefs on Saturday, January 9, at 4:35 PM ET, live from the gridiron at NRG Stadium in Houston, Texas.

If there’s one player on the Texans roster completely capable of destroying their opponents’ game plan, it is undoubtedly the incomparable Watt. Now in his fifth season, Watt earned his fourth-straight Pro Bowl appearance by leading the league in sacks with 17.5 while making 76 tackles (57 solo), 25 tackles for loss, 44 quarterback hits, and three forced fumbles. Watt has five multi-sack games this season and 20 in his career, which is the second-most of any player in his first five seasons in NFL history.. 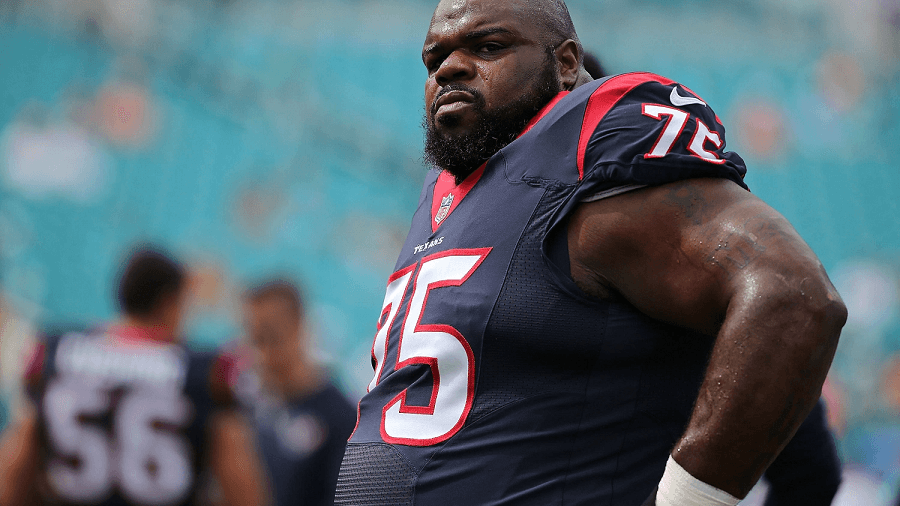 Veteran nose tackle Vince Wilfork may not get the recognition he deserves because of a lack of ‘numbers’ but the space-eating defensive lineman could play a huge role against the Chiefs by both stopping the run and freeing up Watt and Jadeveon Clowney by providing a push in the middle. Now in his 12th season, Wilfork is a former All-Pro and pro bowler that knows how to get the job done despite his advancing age.

While Brian Cushing hasn’t gotten a lot of notice this season, he’s still a big-time playmaker for the Texans and a player capable of making decisive plays against the pass and run. Cushing recorded 101 tackles (63 solo) and one forced fumble and is undoubtedly still a huge part of the Texans dominant defense.

You know…it’s wasn’t all that long ago that many thought now veteran cornerback Johnathan Joseph was arguably the best cornerback in al of football. While he no longer fits in that same category, Joseph is still far above average and one of the better corners anywhere. Joseph recorded 58 tackles (48 solo), one forced fumble, one fumble recovery, one interception and 22 passes defensed. Joseph is a former Pro Bowler that more often than not, won’t get beat deep by anyone.
Older post
Newer post