NFL News and Rumors
The Indianapolis Colts will look to keep their narrow playoff hopes alive by beating the reeling Tennessee Titans on Sunday. Indy needs a loss by the Houston Texans to have any chance, but first, they need to take care of business by beating Tennessee. Now, let’s find out which team will win this matchup when the AFC South division rivals take to the gridiron at Lucas Oil Stadium at 1:00 PM ET.

Why Bet The Tennessee Titans

Because the Colts are down to their third-string quarterback! The Tennessee Titans have had a strange season but the good news is that they can still double their win mark from a season ago by beating the Colts in this contest. Unfortunately, the Titans have lost three straight and six of their last seven games overall, including their 34-6 beatdown at the hands of Houston last weekend. The Titans also won’t have gifted rookie signal-caller Marcus Mariota under center in this contest and will turn to backup Zach Mettenberger. The good news is that Mettenberger has tossed three touchdown passes in his last two games after Mariota suffered a sprained MCL. “This was the third day we’ve worked with him and we’re going to rule him out. It’s not worth the risk. He’s not as far along as we thought he would be, and we’re going to rule him out,” head coach Mike Mularkey said. Unfortunately, the Titans average just 18.3 points per game to rank 28th while allowing 26.2 points per game defensively (27th). 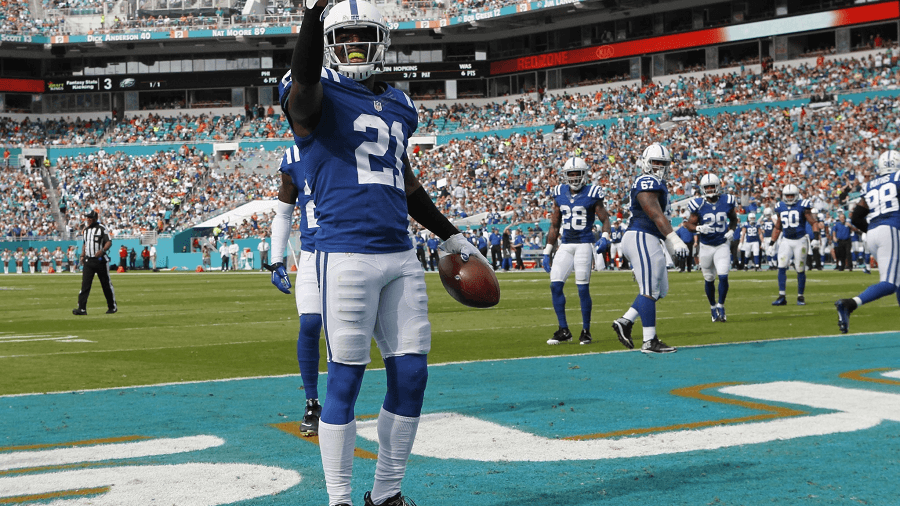 Why Bet The Indianapolis Colts

Because they’ve still got a shot at the playoffs! The Indianapolis Colts snapped their three-game losing streak by beating the pitiful Miami Dolphins 18-12 last weekend to keep their slim playoff hopes alive. The bad news is that Indy will be forced to go with either Ryan Lindley, Josh Freeman or Stephen Morris at quarterback with starter Andrew Luck and veteran backup Matt Hasselbeck both out for this matchup. “We’ve been through worse,” head coach Chuck Pagano said. “We are still in the playoff hunt. Can’t tell who’s going to start Sunday. They haven’t left the building since they got here.” The Colts average 20.2 points per game (25th) while allowing 25.6 points per game defensively (26th).