NFL News and Rumors
The Jacksonville Jaguars and the Tennessee Titans will both be looking to picking up the victory when they square off in their AFC South divisional clash on Sunday at Nissan Stadium.Now, let’s find out which one of these teams is going to cover the NFL betting spread.

Tennessee is coming off a narrow 24-21 home loss against Oakland as a 1-point underdog the last time out. Oakland was lifted to victory when quarterback Derek Carr threw a 12-yard touchdown pass to Seth Roberts with 1:21 remaining in regulation.”I’m really proud of the way they guys stayed in it,” Oakland coach Jack Del Rio said.The Titans have lost nine of their last 10 games and 11 consecutive home contests heading into Week 13. Rookie signal-caller Mariota threw for 218 yards and three touchdowns in the loss, but he was picked off twice.

The Jaguars had their modest two-game winning streak snapped in their 31-25 loss to San Diego on Sunday while failing to cover the NFL betting line as 5-point favorites.Quarterback Blake Bortles completed 30 of 49 passes for 329 yards, with two touchdowns and an interception, but the Jags allowed Chargers quarterback Philip Rivers to throw four touchdown passes in the loss while scoring on just two of their four red zone possessions. 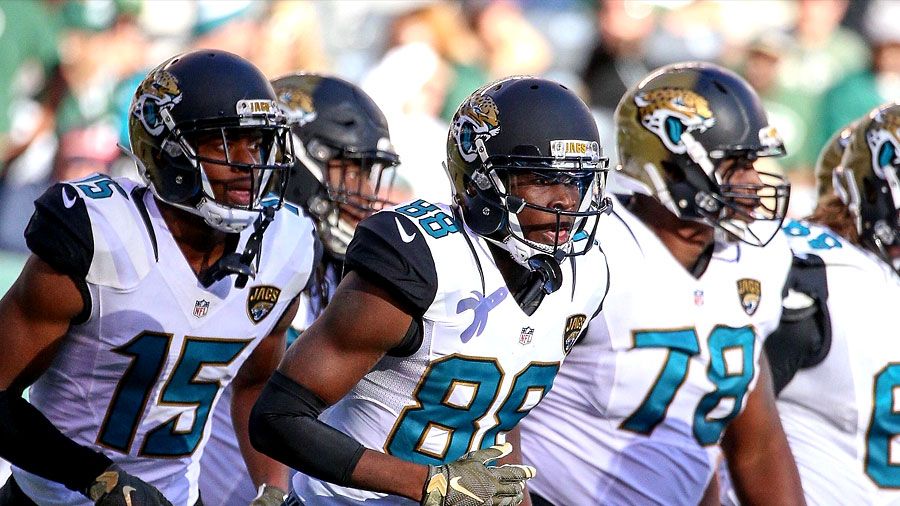