NFL News and Rumors
Kansas City comes into Gillette stadium rolling, currently on an 11 game win streak that extends a full 3 months. They’re the hottest team in football and last week against Houston they won 30-0, intercepting Brian Hoyer 4 times in the victory. While the Chiefs are hot, the Patriots have been faltering. They have a huge list of players that are questionable for Saturday’s game, including Rob Gronkowski, Chris Harris, and more. So let’s review the NFL game odds and other important stats surrounding this game.

Date/Time: 3:35 p.m. CT on Saturday, January 16 Location: Gillette Stadium in Foxborough, Mass. TV: CBS | KCTV5 Local Radio: 101.1 The Fox Odds: Chiefs +5 Gamecenter: Chiefs.com NFL Bettors still have the Chiefs at +195, despite the fact that they’ve simply been playing better than the Patriots. The Chiefs are a great bet, but let’s look at some reasons why you should bet on the Chiefs to beat the Patriots at home. Anyone could agree that momentum is huge in the NFL. Teams play worse when they’re losing. Right now the Patriots are losing, and the Chiefs just keep on winning. The Patriots do have more experience, and are at home, but do those factors really matter as much as an 11-game winning streak? This team doesn’t want to lose, and hasn’t lost in 3 months. The Patriots have lost two games in a row to the Jets and the Dolphins, both teams that didn’t even make the playoffs. Some people are expecting Tom Brady to pull magic out of his hat, but as he gets older, the odds of that just become less and less likely. The Chiefs don’t have any players that you necessarily need to “watch out for” either. They can beat you on the ground, they can beat you through the air, and they can let their defense beat you (as they beat the Texans last weekend). The Chiefs aren’t reliant on a few superstars, they play through many different supporting players that can all step up in a huge game. If Jeremy Maclin is out, the Chiefs may have to rely more heavily on the likes of Travis Kelce and the recent emergence of Chris Conley. Alex Smith doesn’t make huge plays, but he’s very conservative. To beat the Patriots you can’t play over-aggressively or you’re going to surrender a win. Alex Smith is just methodical enough to win this game at Gillette stadium. 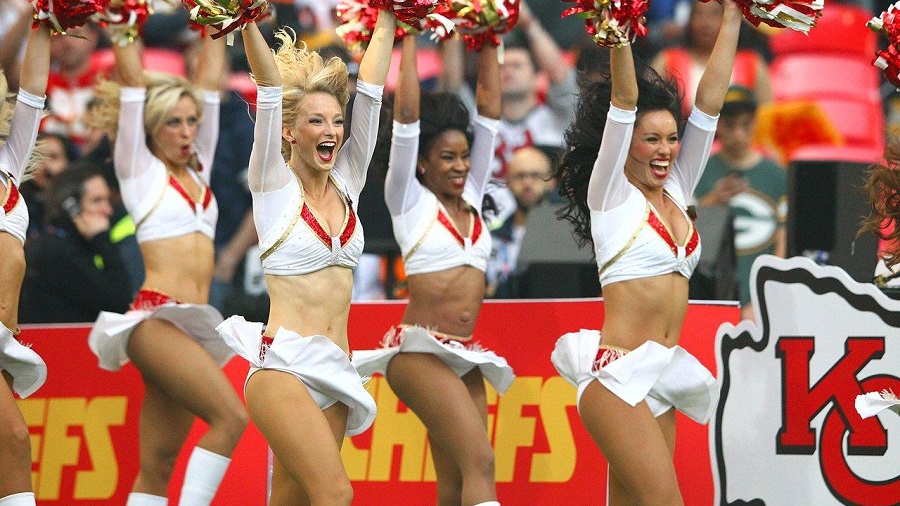 The last time these teams played it was September 29th, 2014. The score of that game was 41-14, in favor of the Chiefs. I certainly don’t expect a similar score, but I think the Chiefs will take this one in a close battle down to the end. The Chiefs can’t be stopped right now, and the Patriots are in a funk. Final Score Projection: Chiefs 23, Patriots 20.
Older post
Newer post