NFL News and Rumors
The best wide receivers in the NFL get a lot of money to run up and down the field and catch footballs. They also have to block, run routes with precision and show speed, but the big checks go to the receivers who can hold onto the ball when the chips are down. However, some of the wide receivers are better at catching the ball than others. Here are some of the NFL wide receivers with the least reliable hands to consider during your online betting. 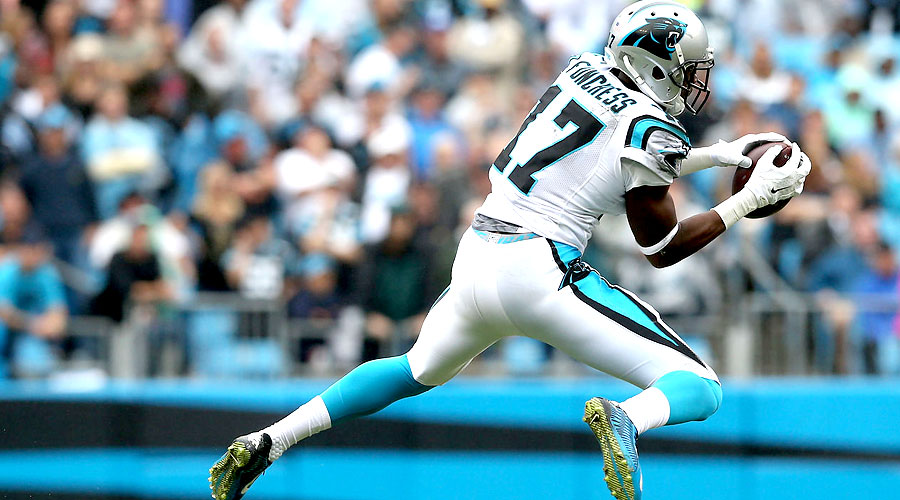 Devin Funchess is only a rookie, but he already has a drop rate of 33.3%. This measures the number of incomplete passes that are his fault divided by the total number of targets he has received. Cam Newton has sent the ball his way 18 times, and he has dropped six of them. He’s caught six of them, which means the other six were incomplete for other reasons. He has a drop rate that is almost twice as high as the next highest drop rate receiver. 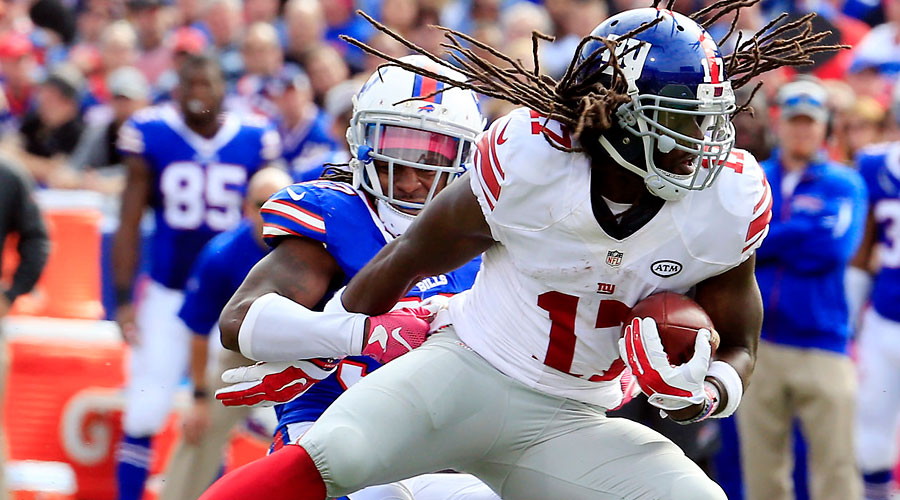 Dwayne Harris is an exceptionally skilled kick and punt returner. His touchdown against the Dallas Cowboys in Week 7 proved the difference-maker, as he took a kickoff back 100 yards for a score late in the fourth quarter. However, the Giants are also using him on offense, and he hasn’t been nearly as good there. He’s been targeted 20 times and has dropped three balls. Over the last two seasons, his drop rate is 9.7%. Given that the Giants have Shane Vereen, Odell Beckham, Jr., Reuben Randle and Larry Donnell who can catch the ball more reliably. 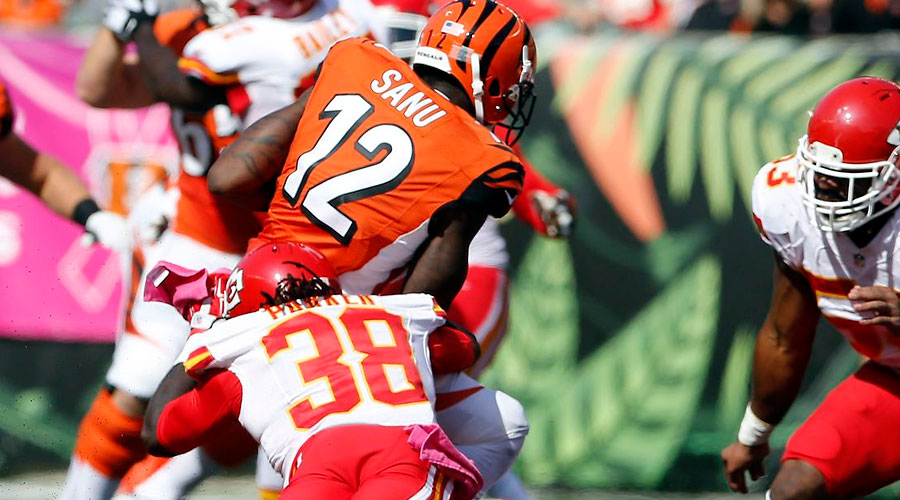 Mohamed Sanu had 14 drops in 2014, easily most in the league (the next highest total was 11. He received 97 targets last year, giving him an unsightly drop rate of 14.4%. In 2015, he seems to have improved a bit. He hasn’t dropped any of the 22 passes that have come his way, and he has also caught an impressive 72.7% of them. He’s stuck behind A.J. Green and Marvin Jones, though, so he’s likely to stay in the #3 role for the Bengals, at least for the time being. 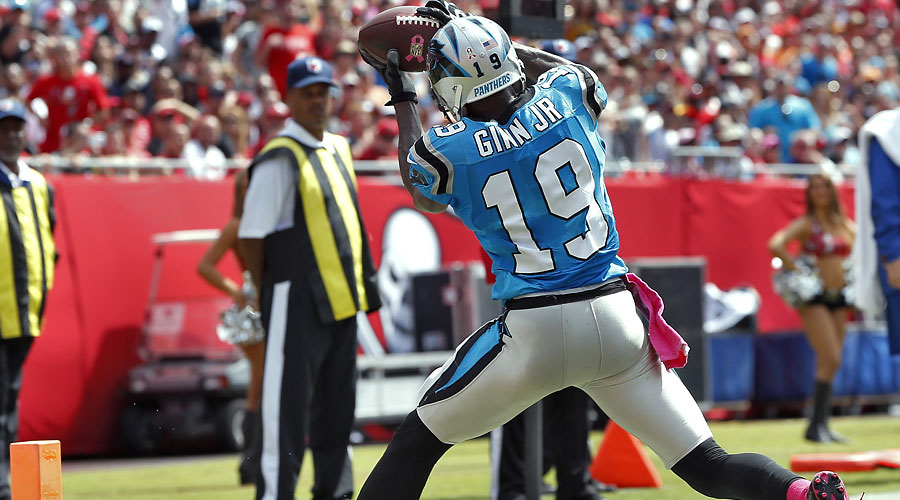 In 2015, Ginn is on pace to catch 48 balls, rack up 755 receiving yards and score eight times. He is averaging 15.7 yards per catch so far. All of those would be career bests. However, he only catches 54.5% percent of the balls that come his way. His drop rate is 12.1%, one of the highest in the league. He’s lucky that he’s on a team that doesn’t have a lot of quality wide receiving options. 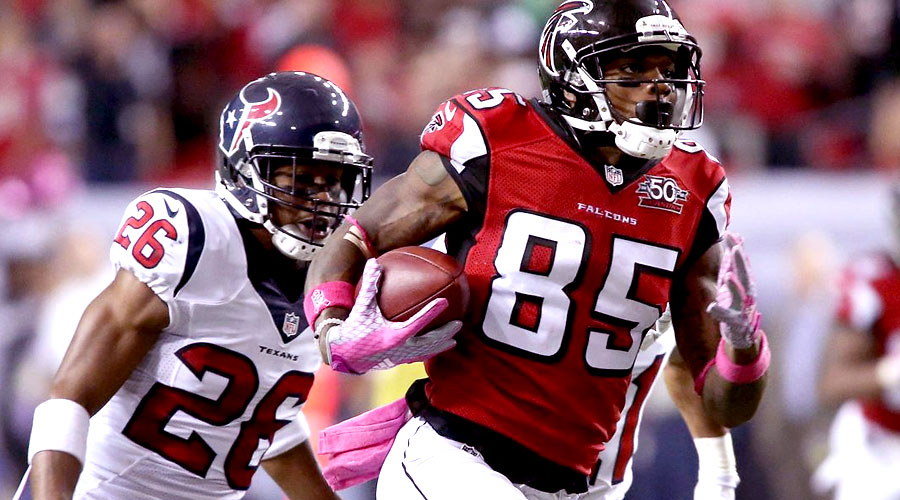 The Falcons have an elite receiver in Julio Jones, and they have a passable #2 receiver in Roddy White. However, they’ve given a lot of playing time to Hankerson – a receiver who only made it onto the field for 23 plays for the Redskins last year, and he never had a ball thrown this way. His drop rate in 2015 has been an ugly 18.9%. The Falcons need to stash him back on the bench behind White and Jones.
Older post
Newer post