NHL Betting News
Every single team in the NHL is going to experience some level of adversity during the course of a season. You simply cannot play a grueling 82-game schedule and hope to come away unscathed. It is how each teams deals with those periods that often dictates how their season progresses. The Edmonton Oilers are in a bit of a rough patch right now, and they will try to dig themselves out when they welcome in the Chicago Blackhawks on Wednesday night. Let’s take a look at the NHL betting odds for the game.

This was supposed to be a season of promise and excitement for the Edmonton Oilers (6-12-0), but it has turned into something of a nightmare. Things were going exactly to plan, as the young Oilers rallied around Connor McDavid, their number one draft pick. It took a few games for them to get going, but once they did, the Oilers started to look better than most of us expected. That all ended when McDavid went down with a broken collarbone that is going to keep him out of the line-up for months. The Oilers have tried to fight their way out of that mess, but are now routinely falling short, and are back on the bottom of the Pacific Division. Edmonton is just 3-7-0 in their last 10 games, and any talk of the playoffs has now long since gone out the window. It is a bleak period on the capital of Alberta right now, but the Oilers fans have to remain up, as their team has a future that looks very bright indeed. 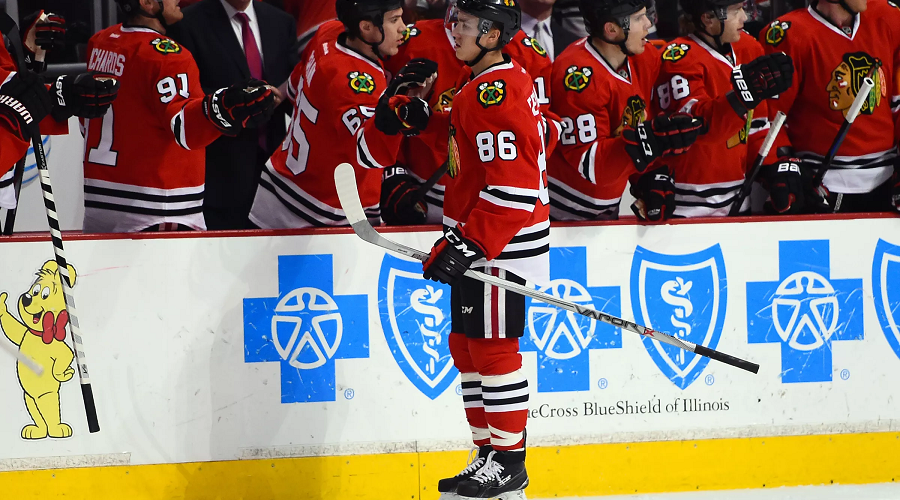 The Chicago Blackhawks (10-7-1) are not where we thought they would be at this stage in the season, as they lie 5th in the Central Division. They are going through the usual tough go of things that reigning champions have to endure, but their 5-4-1 record in the last 10 games is a sign that they may be starting to steer the ship in the right direction. The Blackhawks will face the Oilers in the first game of a 6-game west coast road swing that is really going to test their mettle. It looks as though the goals are starting to come again, with 8 scored in the last 2 games, and it also appears that the defense is beginning to tighten up a little. Patrick Kane has been magnificent this season, and now that his legal woes are in the rearview mirror, there is always that possibility that he could take things to yet another level.

The Blackhawks have owned the Oilers, winning 7 of the last 8 meetings, including a 4-2 win at home earlier this season. They should get their road trip off to a positive start with another win against a struggling Oilers side.
Older post
Newer post