NHL Betting News
The Central Division was pegged as being the best in the NHL before the online betting season began, and it is certainly living up to all the hype. There are only three points separating the top six teams, and the only club that really looks out of place at the moment is the last place Colorado Avalanche. The key to winning this division and making the playoffs is playing well against your division rivals, which is why the Chicago Blackhawks game in Winnipeg on Thursday night is so crucial.

In any other division, the Stanley Cup champion Chicago Blackhawks (6-3-0) would be at or near the top, but in the crowded Central, they find themselves in 5th. Things may not stay that way for long, though, as the champs seem to have found their groove after a pretty rocky start where they lost 3 of their first 5 games. The Blackhawks come into this one having won 4 straight, and they are getting the job done by playing some stifling defense. Chicago has given up just 3 goals in those 4 wins, including back to back shutouts in their last 2 games. As impressive as all of that is, they are not winning in very convincing fashion, with goals looking very hard to come by. Both of those shutout wins came in OT via back to back 1-0 wins. Chicago has struggled on the road so far this season, but you have to feel that this winning streak will give them the confidence they need for their next 2 games away from home. 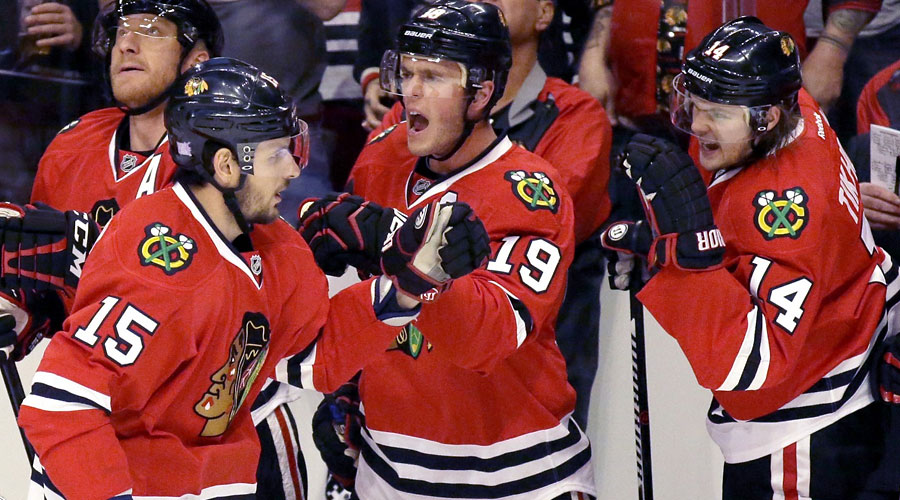 The Winnipeg Jets (5-3-1) came out of the gate fast to start the season, but have gone on a bit of a slide that is leaving them hanging in with the leading pack for dear life. The surprising part of their season so far is that their biggest struggles have come on home ice, where they are just 2-2-1 right now. Compare that with their 3-1-0 road record and you get the idea why this team might be keen to hop on the next plane out of town. If the Jets proved anything last season, it’s that they are a team that is not afraid of a fight, so figure them to continue hanging around for the long haul, just as they did last year. Winnipeg is pretty gifted offensively, and as long as they can keep scoring at the rate they are doing so now, there is no reason to believe that they cannot challenge for a playoff berth come the end of the season. 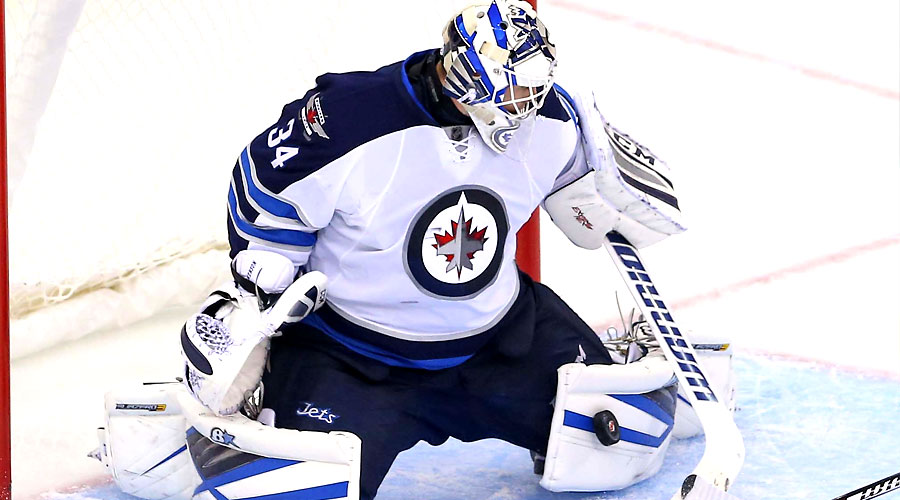 It was Winnipeg who took the season series last year, but one thing to pay attention to is the trend that these two teams are setting when playing each other. The road team has won 7 straight times in this series, which is why I will be putting my money on the Chicago Blackhawks.
Older post
Newer post