NHL Betting News
We are in for a real holiday treat this week as NHL betting is serving up some excellent match-ups heading into the Christmas break. One of the best games on the schedule sees the St. Louis Blues skate into TD Garden on Tuesday, December 22, where they will face the Boston Bruins. Puck drop is set for 7 PM EST on TVA. Watch online here.

Here’s everything you need to know about how the ice will be impacted by weather at the #WinterClassic–WATCH: https://t.co/QDmicbwaMo

How to bet St. Louis Blues vs Boston Bruins

Why bet on the St. Louis Blues

The St. Louis Blues (20-10-4) appear to have played themselves out of a bit of a rocky patch, and are currently on a 3-game winning streak that they should be able to extend to 4 when they face the Flyers in Philly on Monday. That means that they will be playing road games on consecutive nights, but the Blues seem to thrive in those sorts of situations, going 6-2 SU in the last 8 games when playing the third of 3 games in 4 nights. They have also dominated teams from the Atlantic Division, going 39-17 in their last 56 games. The Blues average 2.5 goals per game, and are in the top 10 on defense with 2.4 goals per game against. 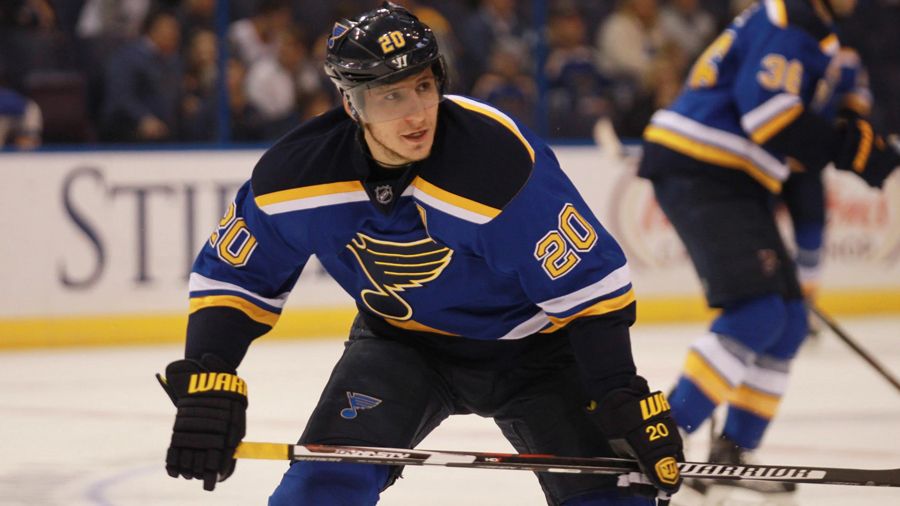 Why bet on the Boston Bruins

The TD Garden has always been a tough place to go and get a win, although the Bruins (19-9-4) are just 8-7-2 there this season. Boston has been red hot of late, and have won 3 in a row, whilst also going 6-1-3 in their last 10 games. The Bruins have been playing well, and have been beating good teams along the way, going 4-0 in their last 4 games versus teams with a winning record. They are also 4-1 in their last 5 games after a day’s rest. Boston has one of the best offenses in the league, scoring 3.2 goals per game, but they are middle of the pack with 2.6 goals per game against.

The recent match-ups between these two have basically been split right down the middle in terms of wins and losses. It has been the home team that has won each of the last 3 meetings, which is why I like the Bruins here.St. Louis Blues 2 Boston Bruins 3
Older post
Newer post