NHL Betting News
In order to get the best NHL lines and maximize the chances of a nice winning payout, it’s a good idea to pick a champion before the season begins. Hockey fans who did that probably have a lot of money riding on the Anaheim Ducks, who were considered one of the favorites to come out of the Western Conference. Those betting slips don’t hold much value right now, though, and they could be worth even less when the Ducks travel to St. Louis to face the Blues on Thursday.

I was absolutely one of the people who was on board with the Ducks (1-6-2), as they looked to be one of the best teams in the NHL last season. The personnel has not changed that much, leading many people, myself included, to believe that they would pick right up where they left off last season. No-one saw their struggles so far coming, and they certainly did not envision a Ducks team that would only be able to score 9 goals through their first 9 games. The game against St. Louis will be the end of a dreadful 5-game road swing that has seen Anaheim only manage to pick up a single point through the first 4 games. The low point must be the game in Dallas on Tuesday, where the Ducks raced out to a 3-0 lead, only to end up losing 4-3. That game may perfectly exemplify the fragility and lack of confidence in this team right now, and it’s hard to see where it’s going to end. 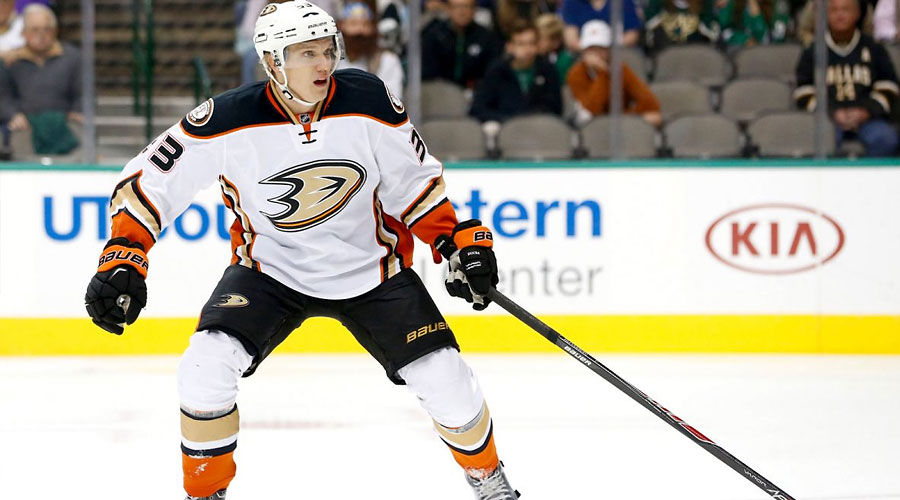 It has been a very good start to the season for the St. Louis Blues (6-2-1), especially when you consider that a 6-game road trip was part of their opening schedule. They managed to go 4-2 on that trip, and have since returned home to take 3 out of a possible 4 points in the two games since returning. All the more impressive is the fact that the Blues have been getting results despite losing a number of key players in the early part of the season. The biggest of those losses may have been Paul Stastny, who had scored 5 points in 5 games before being put on the DL. St. Louis has 3 games left on this 5-game home stand, and they will be looking to make the most of it before they have to go back on the road for 4. They are battling gamely in the incredibly tough Central Division, but they really cannot afford to keep taking injuries the way they have been. 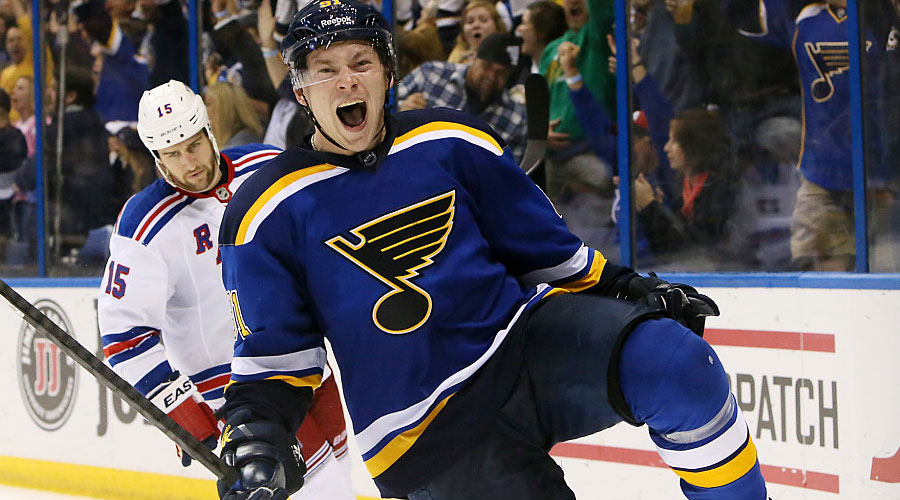 It has been the Anaheim Ducks who have dominated this series in recent years, winning 8 of their last 10 against the Blues. This is a Ducks team that looks bereft of confidence right now, though, which is why I think St. Louis gets the win here.
Older post
Newer post