NHL Betting News
The Montreal Canadiens were one of the fastest teams out of the NHL betting lines‘ gate this season, but they are going through a pretty tough patch right now. They will have another difficult game on their hands on Tuesday, December 22, as they will have to head to the Xcel Energy Center in Minnesota to face the Wild.

The puck will drop for this one at 8:00 PM EST on NBCSN. Watch online here.

How to bet Montreal Canadiens Vs Minnesota Wild

Despite recent results, Montreal are still a dangerous team, and may be a good bet. It’s tough to play on the road, though, which is why you may be more inclined to put your money on the Minnesota Wild. The Canadiens have been giving up goals of late, which might make the OVER/UNDER too tempting to ignore.

Why bet on the Montreal Canadiens

The Canadiens (20-11-3) are in the midst of a brutal 8-game road trip that could well see them relinquish the lead in the Atlantic Division if they continue to struggle. Making matters worse is the fact that they will have to play on Monday night in Nashville before heading into Minnesota. The Canadiens have done well in busy situations, though, and are 5-1 in their last 6 games when they played their 4th game in 6 nights. They are also 5-2 SU in their last 7 when playing the second game in a consecutive night’s situation. Montreal is averaging 3.0 goals per game, and are giving up 2.4 goals per game. 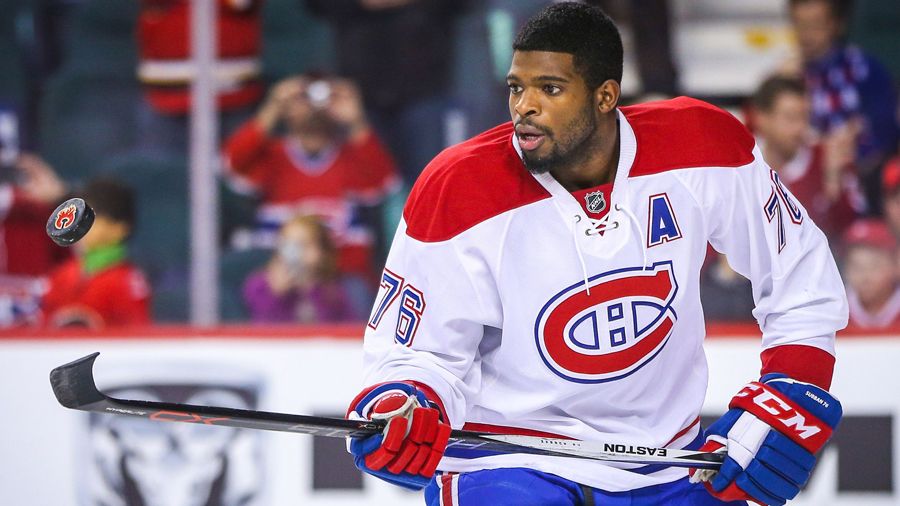 The Minnesota Wild (17-8-6) are holding their own in what is a very tough Central Division. They have been particularly good at home, and are an impressive 12-3-1 on the season so far. Like most teams, the schedule gets a little busy at this time of year, but the Wild are historically good in those situations, going 7-1 in the last 8 games where they were playing their 4th game in 6 nights. They have also won their last 4 home games, and have gone 9-2 in their last 11 Tuesday night tilts. The Wild are averaging 2.8 goals per game, and ae giving up 2.4 goals per game.