NHL Betting News
Hockey is more like a religion than a sport in Canada, and the teams located there are often held to a higher standard than most. Last season was a good one for Canadian hockey fans, but this season has seen most of the teams struggle in the early stages. The Vancouver Canucks and Winnipeg Jets are both on the slide right now, and they will have a chance to break out of it when they hook up in Winnipeg on Wednesday night.

Do you have your tickets for the #NHLJets Skills Competition presented by @RecycleMB yet? > https://t.co/qti5Nde1Fs pic.twitter.com/mOA3Lkgiyn

The Vancouver Canucks (7-6-6) continue to operate an offence that is top 10 in league scoring, but their inability to shut down their opponents has put then on a run where they have lost 6 of their last 7 games. Vancouver had been holding onto top spot in the Pacific Division for a while, but have now been passed by the Kings, and they now have the chasing pack starting to close in, too. To make matters worse, the Canucks have been dropping games to teams that are not likely to figure in the playoff picture come the end of the season. Their play on home ice has also been baffling, as they have struggled to a pretty dismal 2-3-3 record so far. Things have been better on the road, but the teams that end up making the playoffs are usually those that are able to remain dominant on home ice throughout the season. 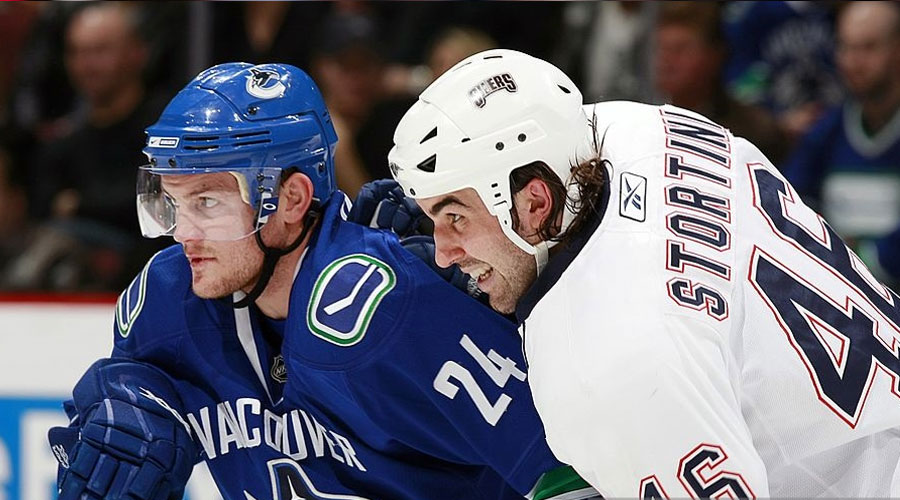 Winnipeg (8-9-2) made the sort of start to the season that had many hockey fans installing them as something of a dark horse. Things have gone off the rails in the worst possible way, though, and the Jets are now on a 6-game losing streak where they are leaking goals at a rather alarming rate. Giving up 27 goals in a 6-game span is not generally how teams find wins. The Jets actually had a pretty decent road record before this skid, and going home is not really going to fill them with any sort of confidence, as they are just playing .500 hockey on home ice. Winnipeg is a fast, exciting hockey team to watch, but they are playing a little too loose in their own end right now, to the point where teams that are having trouble scoring are suddenly finding it easy to light the lamp. Don’t expect things to get much easier against a Canucks team that knows how to find the net.

Vancouver won 2 of 3 in the season series last year, and it was the home team that won each of those 3 games. The Canucks are a much better team on the road this season, and they should be able to take advantage of a Jets team that looks to be lacking in confidence at the moment.
Older post
Newer post