NHL Betting News
When the regular season set-up changed in the NHL a few years ago, there were a few teams that drew the short straw with the divisions that they were placed in. Perhaps the toughest of all of those was delivered to the Colorado Avalanche, who are now in the Central Division and struggling to stay above water. They are in real danger of slipping out of sight very early on, and will try to stay afloat when they skate into Philadelphia to face the Flyers on Tuesday.

The #Avs got a winner in Claude Lemieux & he helped deliver a championship. Full Story: https://t.co/Xy3PVddtJG pic.twitter.com/9z0TDTAfmQ

Only a fool would write off any team in the early part of November, but it isn’t that foolish to suggest that the Colorado Avalanche (4-9-1) are in trouble. They are in the toughest division in the NHL, and already find themselves 8 points adrift of the second to last Chicago Blackhawks. It’s not ridiculous to suggest that 5 teams might come out of this division and into the playoffs, but even a 5th place finish looks beyond the Avs right now. They are just 3-7-1 in their last 10 games, which is not the sort of pace that they need to be setting to stay alive in the Central. The offense, save for a few good nights here and there, is sputtering, and the defense is starting to leak goals at a rate that has them down near the bottom of the league in goals against. Their power play was very good at the start of the year, and after a bit of a slip, it is beginning to show signs of life again. They are going to have to rely on more than just man advantage goals, though, of they don’t want to be done by the end of the year. 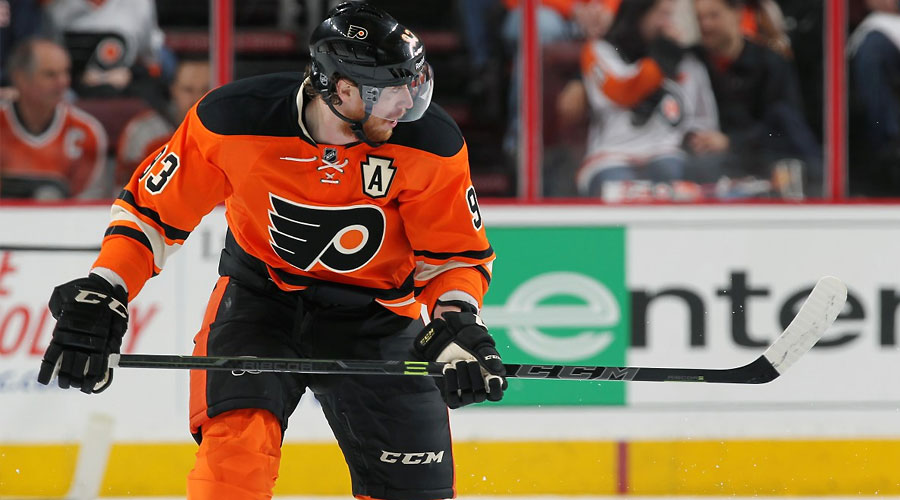 The Philadelphia Flyers (5-6-3) are suffering from many of the same problems as the Avalanche, albeit in a division a little more forgiving than the Central. The biggest issue that Philly has had to deal with this season is an impotent offense, which is second worst in the league with just 1.9 goals per game. They knew they were going to have to lean heavily on 81-point man Jakub Voracek, but he has yet to score this season, and only has 5 assists to his name. While it would be horribly unfair to place all the blame for the offensive woes on his shoulders, there is no denying that it is his offensive spark that ignites the rest of the forwards. The defense and special teams aren’t performing that much better, and it’s fair to say that this team, which has just 1 win in its past 7 games, is in a spot of bother.

These two have pretty much evenly split their season series over the past few seasons, but it is the home team that has come out on top in the last 9 meetings. That’s a pretty solid trend, but one that I am going against, as I like Colorado to steal the win.
Older post
Newer post