NHL Betting News
The NHL online betting season is a long one, and it can take some teams a little while to get going, while others seem to be able to hit the ice in mid-season form. The Pittsburgh Penguins and Nashville Predators are a pair of teams that fall into those categories, with Nashville being the one that have come out flying. These two will hook up in Nashville on Saturday night.

It was important that Nashville (6-1-0) get off to a fast start, as the Central Division is one that is going to be incredibly competitive. They are tied with the Dallas Stars for the top spot right now, but have a number of teams breathing down their necks. That is likely how it is going to be all season in this division, with a couple of losses probably enough to send a team dropping down a couple of spots. The Predators don’t look as though they have to worry about that at the moment, as they are starting to win games with relative ease. They have now won 3 straight games, and all against teams that are likely to be playoff bound at the end of the season. Their latest victory was a 5-1 shelling of the Anaheim Ducks, which is sure to have served notice to all the other teams in the Western Conference. This team can score, and they are also pretty good defensively, which is a great combination. 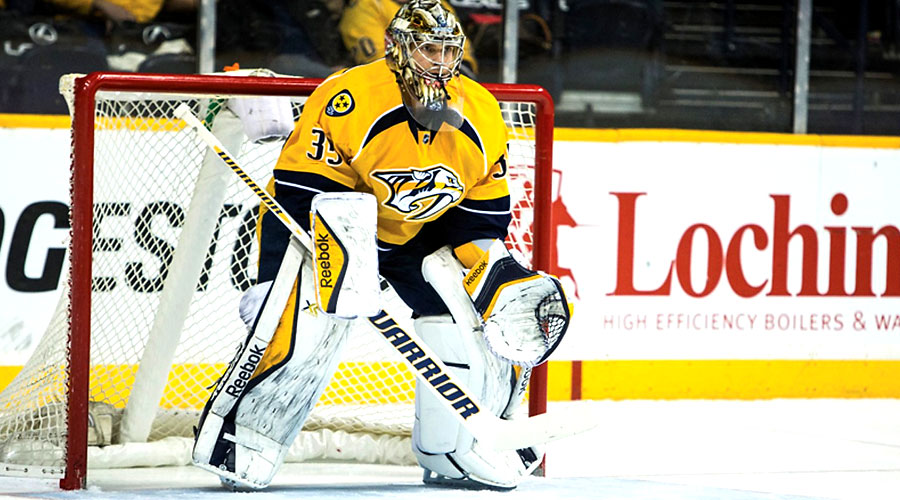 We all thought that the Pittsburgh Penguins (3-4-0) would be a team that would score on a regular basis, but they are managing just 1.7 goals per game through their first 7. The only reason they have managed to pick up a few wins is because of the defense and goaltending that they are getting right now, which is also something of a surprise. As good as they have been in their own end, the lack of goals is going to make it tough for them to win on a consistent basis. They have too many weapons to struggle like this for an extended period, but they are going to have to find a way to break out soon if they don’t want to dig themselves a very deep hole. 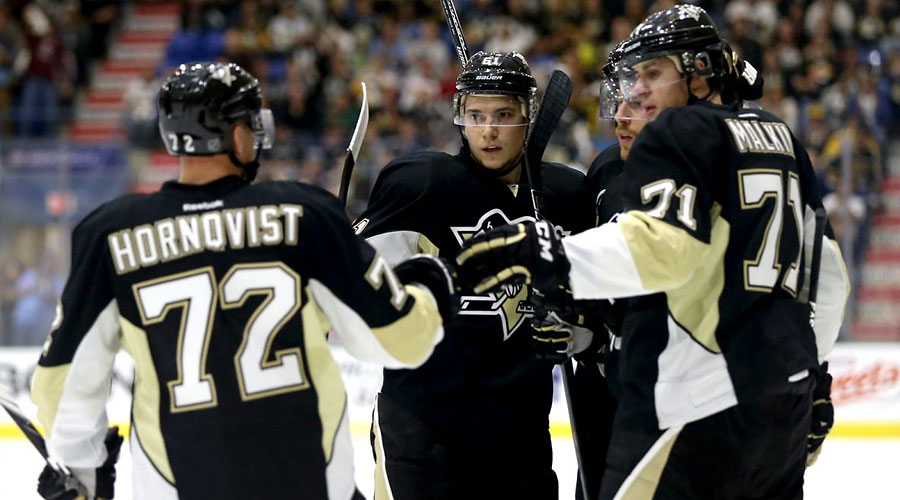 These two split their season series last year, and it was the road team who ended up on the winning side in each of the games. Not sure that is going to happen this season, as I like Nashville to come away with the win here.
Older post
Newer post