NHL Betting News
The Metropolitan Division is already shaping up to be a tight race, with the Rangers, Islanders, and Capitals already boasting double digit points. There is the possibility that 5 teams might come of there, so keeping pace with the leaders is crucial. The Philadelphia Flyers are tucked right in behind the leading pack, and will have the opportunity to draw a little closer when they take on the Buffalo Sabres in Philly on Tuesday night.

Coach Byslma says Evander Kane has an MCL injury; he’ll be out 4-6 weeks.

It has been a bit of a rollercoaster start to the season for the Flyers (4-2-1), but being able to take 4 of their last 5 games has helped them keep up with the torrid pace being set atop the division by the aforementioned pack. The Flyers have not made things look easy even when they win, with OT and single goal wins becoming their forte. They had impressive wins against the Boston Bruins and New York Rangers last week, but needed OT and a SO to get the job done. It doesn’t really matter how you win in this league, though, and the Flyers brass have to be pleased at how well this team has responded after back to back losses to kick off the new campaign. There is also signs that the offense is starting to get rolling, with 7 goals scored in 2 games, but they are still only managing a 2.1 goals per game average to this point in the season. 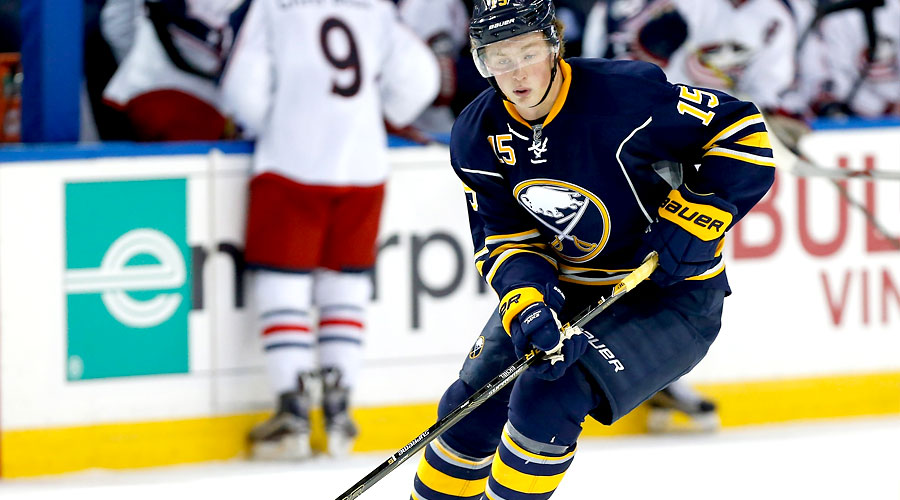 Scoring goals has also been a problem for the Buffalo Sabres (2-6-0), as their 1.9 goals per game average has them down near the bottom of the standings in the NHL. Jack Eichel, the second overall pick in the last draft, has chipped in with 3 goals so far, although 2 of them have come via the power play. He is averaging less than 20 minutes of ice tie per game, and you have to wonder if the Sabres will let him off the leash a little if the team continues to struggle to find the net. Buffalo has more issues than just scoring, though, as their defense and penalty kill numbers are also among the worst in the league. They are proof that landing a great draft pick does not automatically mean that you are going to be a winner right away. 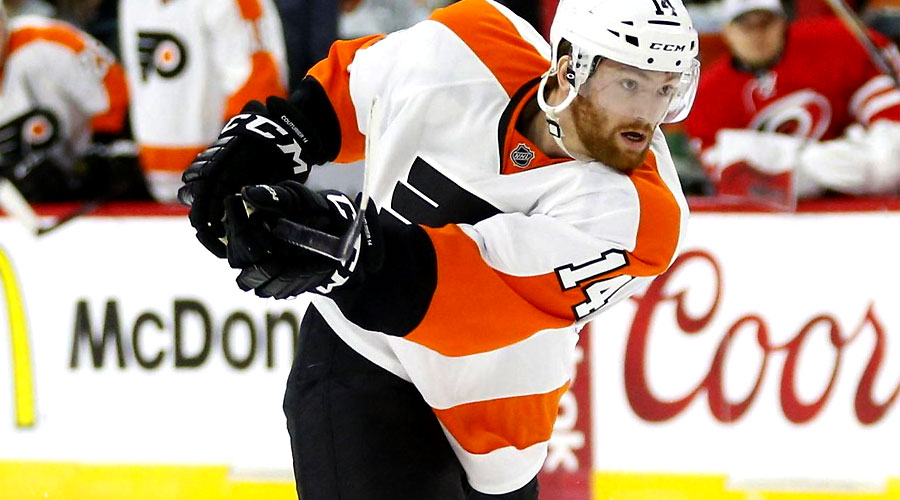 The Flyers took 2 of 3 from Buffalo last season, with all three games decided by a single goal. I expect another close one here, and I like Philadelphia to come out with another win.
Older post
Newer post