NHL Betting News
The Pacific Division in the Western Conference looks a little upside down at the moment for NHL lines fans, as the teams who were expected to be at or near the top continue to struggle in the early part of the season. One of the surprise teams in the division through the first 5 games has been the Arizona Coyotes, and they will try to keep it going for their online betting fans when they take a trip to New Jersey to face the Devils on Tuesday.

The Coyotes (3-2-0) surprised everyone by winning their first 3 games of the season. They have come back earth a little bit, though, after losing their last two. The key to their success during the winning streak was great defense and goaltending, with just 2 goals surrendered through those first 3 games. The fact that they gave up 9 goals in the back to back losses to Minnesota and Boston tells you that they got away from that defensive philosophy in a big way. 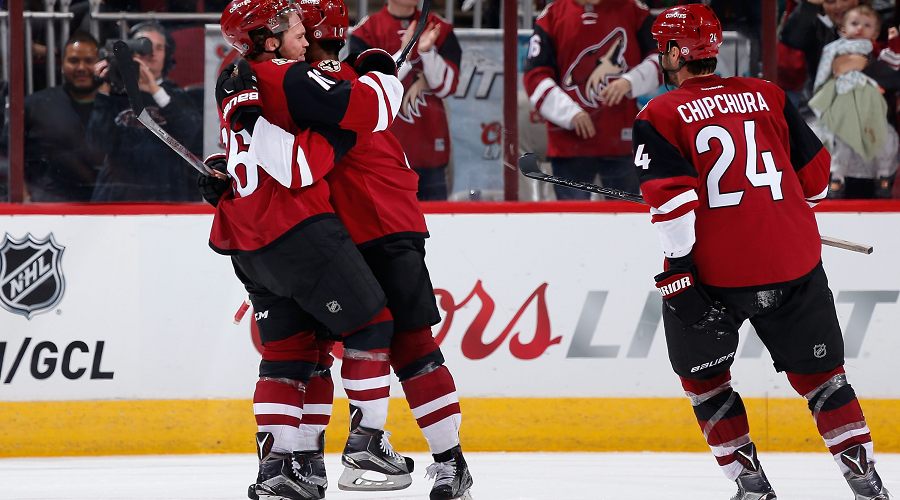 With an average of 3.2 goals per game, the Coyotes have a team that can score goals, but if they want to be successful over the long haul, they need to get back to that stifling defensive style that served them so well during the opening trio of games. Getting back on the road may help, as they have won both games away from home, and have only given up a single goal in those match-ups. 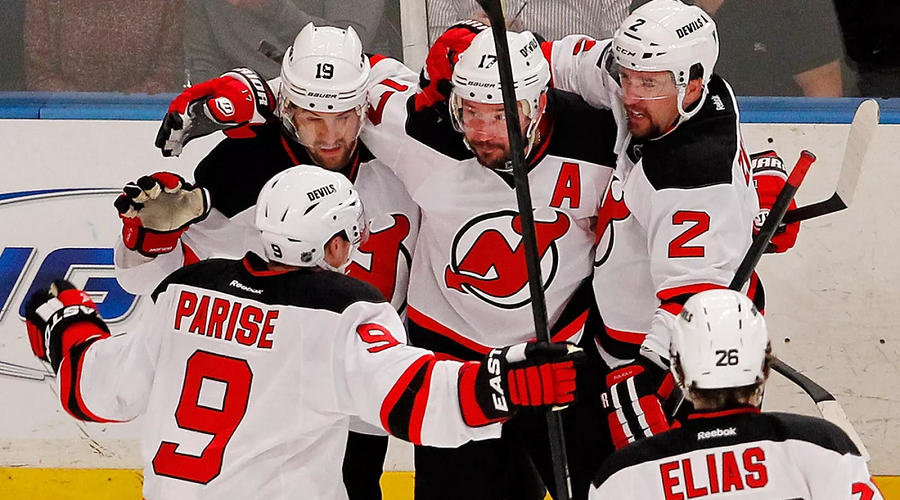 The New Jersey Devils (1-3-1), to the surprise of no-one, have struggled through the opening couple of weeks, but did finally manage to pick up their first win of the season in an OT win over the Rangers over the weekend. The Devils have actually taken 3 points from a possible 4 during their last 2 games, as they also fell 2-1 in a shootout versus the San Jose Sharks before picking up the win. They will have been very pleased with their defensive effort over those two games, as stopping the opposition from scoring has proven to be a bit of a problem so far. The Devils are going to have to play a tight defensive style, as their 1.6 goals per game average makes it pretty clear that they are not going to be a major offensive threat.

It was the Devils who won both meetings against the Coyotes last season, but this looks like a much better Arizona team this time around. I like the Coyotes to get the win in a tight defensive battle.
Older post
Newer post