NHL Betting News
It doesn’t matter what sport you like to wager on, when you have a pair of teams that are pretty evenly matched, the tendency is always to err in favor of the team with the home field advantage. This can mean missing out on good value wagers, though, especially if the road team is one that seems to play better away from home. That is what the New Jersey Devils are doing right now, and the road warriors will get another shot at winning when they head to Philadelphia to face the Flyers on Thursday night. Philly is listed as the NHL betting favorite for the match.

.@KylePalmieri tallied his second 6-on-4 PPG powered by @ConstellationEG on Tuesday night vs. Columbus. pic.twitter.com/XbxOUWZPNo

The Devils (4-4-1) saw their season get off to the worst start possible when they lost their first 4 games, with only a shootout loss to show for their efforts. They quickly turned things around, though, winning their next 4 before finally losing to the resurgent Columbus Blue Jackets. The biggest surprise of the Devils record to this point is that they have been getting the job done on the road, posting a 3-1-0 record that far eclipses what they have been able to do at home. The Devils are not the most gifted offensive team in the league, but they have proven to be very proficient on the power play so far, hitting at a 22.2% clip. They have struggled a little bit defensively, and will hope to improve their goals against average and penalty kill numbers as the season progresses. The Devils are still very much a long shot to make the playoffs this season, but they are very quickly proving that they are not going to be the pushover many people thought they might be. 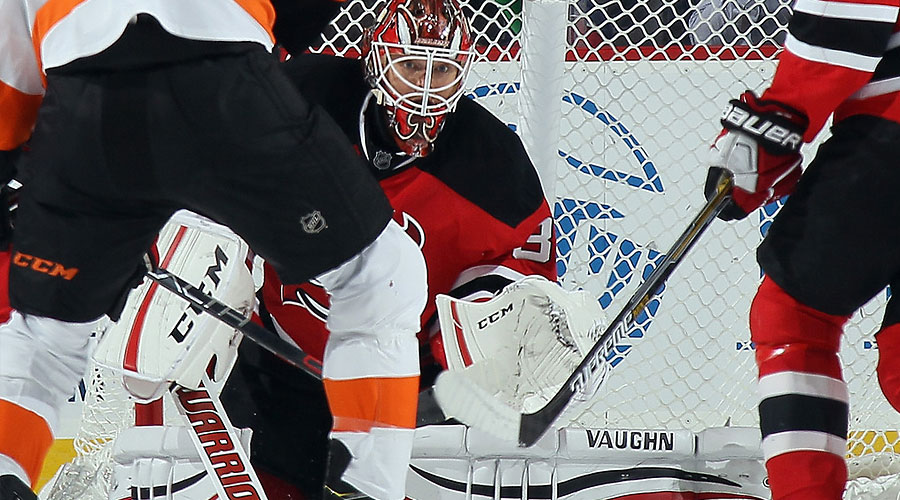 With a new head coach behind the bench, the Philadelphia Flyers (4-2-2) are setting out to establish some sort of identity. So far it looks as though they are going to be a determined bunch that scraps all the way to the end, as they have seen 4 of their first 8 games go to OT. The Flyers may actually get a bit of a boost in this game, as it is expected that Michal Neuvirth will be available to play again after suffering an upper body injury. Neuvirth started two games in goal this season, and posted back to back shutouts. Not sure whether he will start or not, but even just having him on the bench will be a bonus should Steve Mason struggle as a starter. 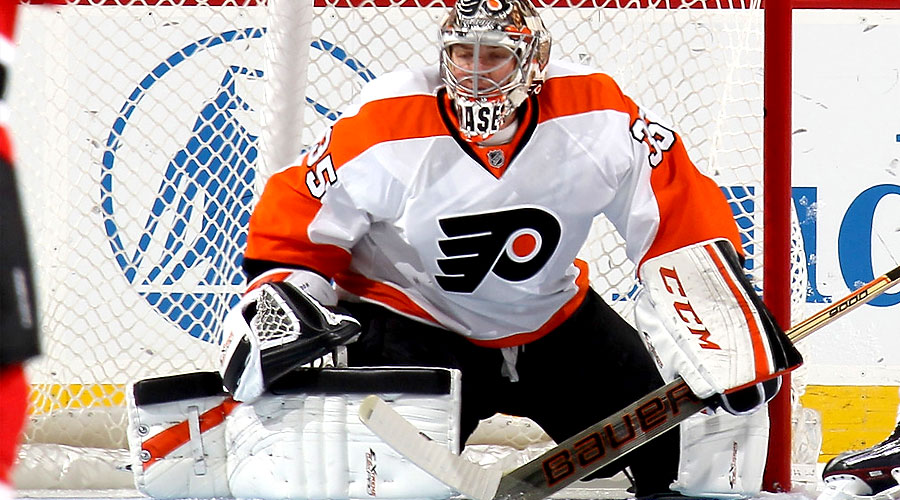 It was the New Jersey Devils who won the season series last year, taking 3 of 4, including one on the road in Philly. These two teams are actually pretty similar in style, but in this case, I am giving the edge to the road team, as I like the Devils to win a close one.
Older post
Newer post