NHL Betting News
In order to make the playoffs, a team has to find a way to strike a solid balance between offense and defense, as well as how they play at home and on the road as NHL odds fans might know. It usually takes the first month of the season for those teams to fully emerge, but it’s fair to say that the Winnipeg Jets look as though they are well on the way. They will be in New York to face the Rangers on Tuesday night.

The #NHLJets wrap up a four-game road trip tonight at MSG. >> http://t.co/Dr4E3GxOhG pic.twitter.com/9KbhYF1Ozy

The Jets were one of the surprise teams last year, and many pundits had them taking a big step forward this season. They are a young team who are big, fast, and exciting to watch. Two games in and the Jets look very much as advertised. It looked as though it might be a tough start for Winnipeg, as they were forced to start the season with 4 games on the road. 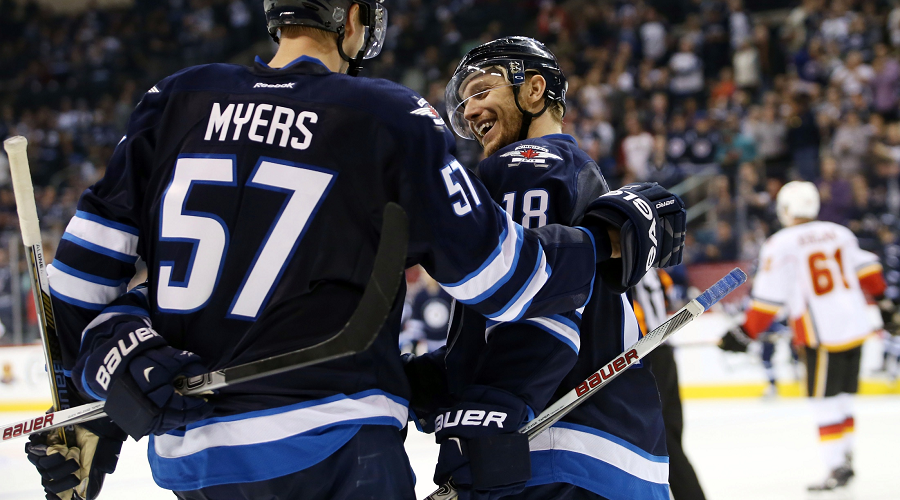 They have made it look easy so far, dropping Boston 6-2 in the season opener, and then following it up with a 3-1 win over the New Jersey Devils. The Jets have spread the scoring around, and have had a pretty solid start form their defense and special teams, too. There’s an awful lot of hockey still to be played, but the Jets might be a team to keep your eye on. 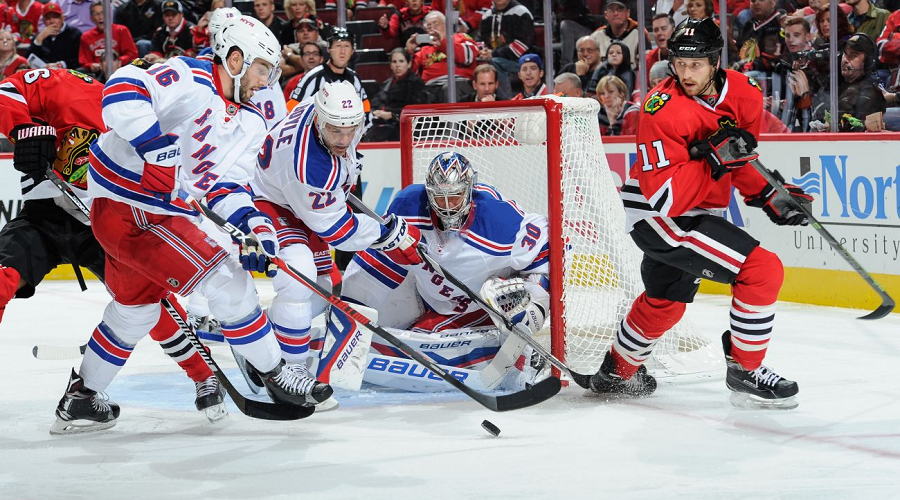 After winning the President’s Trophy with the best record in hockey last season, the feeling was that the Rangers had nowhere to go but down. They don’t seem to have received that message, though, as they have started the season a perfect 3-0. The Rangers had perhaps the toughest opening game of all, as they had to start their season with a trip to face the defending Stanley Cup champion Chicago Blackhawks on opening night. 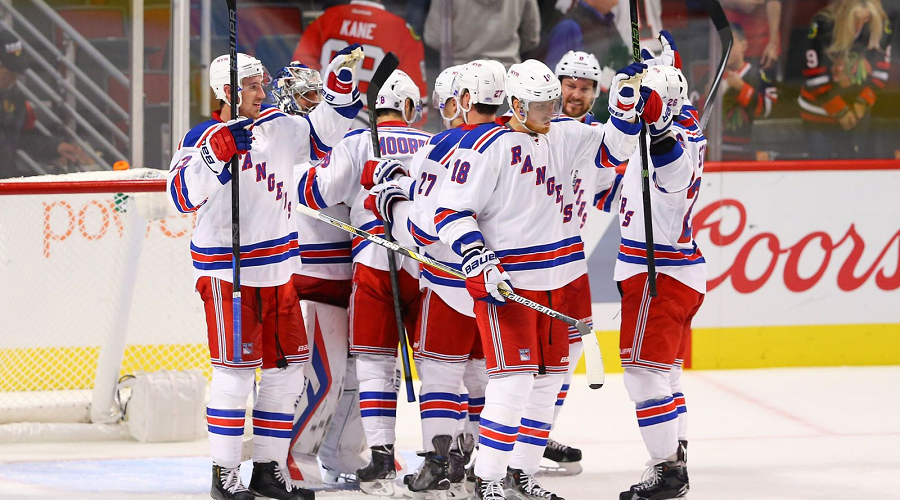 They won that game 3-2, and then proceeded to knock off the Columbus Blue Jackets in a home and away series. The Rangers are averaging 4 goals per game so far, and have a power play that is operating at a 25% clip. Both of those are going to be very tough to maintain, but the Rangers are making it look very easy so far.

Given how these two have started, this promises to be a beauty. You might expect a lot of goals in this one, but both meetings last season were tight affairs that were decided by a single goal. Wouldn’t be surprised to see OT here, and a home win for the Rangers.
Older post
Newer post