NHL Betting News
It wasn’t so very long ago that the idea of hockey in California was not considered to be a very good one. That all changed with the arrival of Wayne Gretzky in LA, and now hockey is a hot ticket there and in San Jose. The two California teams are currently sharing the top billing in the Pacific Division, and the Sharks will have a chance to skate their way to the top when they take the trip to Philadelphia to face the Flyers on Thursday.

The fact that the San Jose Sharks (10-8-0) are sitting right behind the Kings in the Pacific right now tells you all you need to know about the state of the division. No team has really been able to play consistently well so far, and that has created a log jam that sees only 5 points separating the Sharks from the 6th place Flames. In fairness to San Jose, they do have a pretty nice little streak going, and are coming into this one having won three in a row. None of the wins were particularly convincing though, as all were by a single goal. The Sharks will absolutely take them, as all three came at the start of a 6-game road trip that will continue through to the end of the week. The fear for the Sharks is that other teams, namely the Flames and Ducks, are going to get hot, as San Jose aren’t really putting up numbers that would suggest that they can stick around all season long. Their offensive, defensive, and special teams stats are all in the middle or near the bottom of the pack right now, and that will just not do. 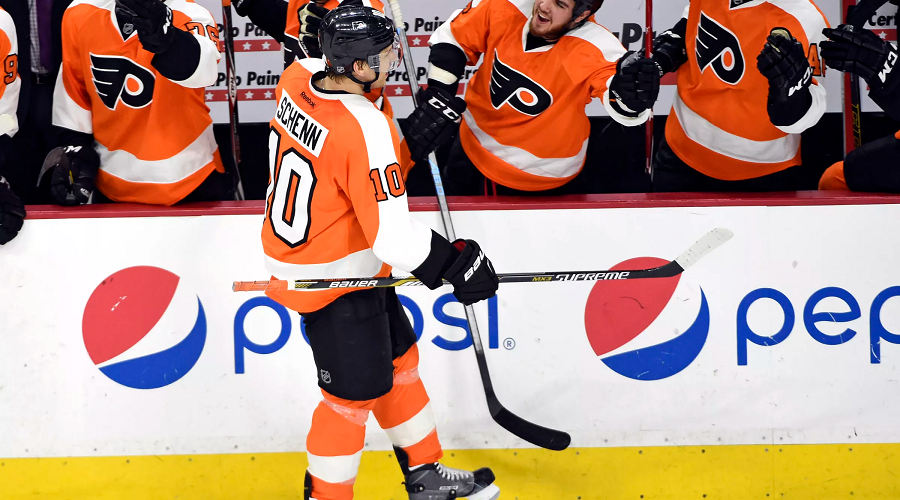 At least the Sharks can take solace in the fact that they do not have the problems currently being experienced by the Philadelphia Flyers (6-8-4). This is a team with problems all over the ice, as they can’t score goals, and they seem unable to keep the opposition out. The Flyers only have 2 wins in their last 11 starts, and they are sinking ever closer to the cellar of the Metropolitan Division. The truth of the matter here is that this is not really that unexpected, as we all knew coming into this season that the Flyers are a work in progress. How they have played so far shows just how much work needs to be done, as this current crop of players is doing little to inspire confidence in the top brass.

The Sharks won both meetings against the Flyers last season, with both games being low-scoring affairs. I like the Sharks to make it 4 in a row on the road in what should be a comfortable victory.
Older post
Newer post