NHL Betting News
The OVER/UNDER bet is always a tricky one for online betting fans, no matter which sport it is that you like to wager on. In previous seasons, the Pittsburgh Penguins were a team that were a great OVER bet for NHL odds fans, as they had an offense that could score in bunches. Things have not started so well for them this season, though, although they are now finding ways to get wins. They will try to get the offense back on track when they host the Florida Panthers on Tuesday.

It’s a hockey night in Pittsburgh! The puck drops for #FLAvsPIT at 7:00PM ET. pic.twitter.com/1IieB1PF0Y

With the likes of Crosby, Malkin, and Kessel in the line-up every single night, you would find it hard to believe that the Penguins (2-3-0) would be struggling to find the net. That is exactly what is happening, though, as they are averaging 1.4 goals per game through the first 5 games. With so much firepower at their disposal, it’s hard to imagine that they won’t start to increase that average as the season progresses, but they will be hoping that their defensive stats stay right where they are. 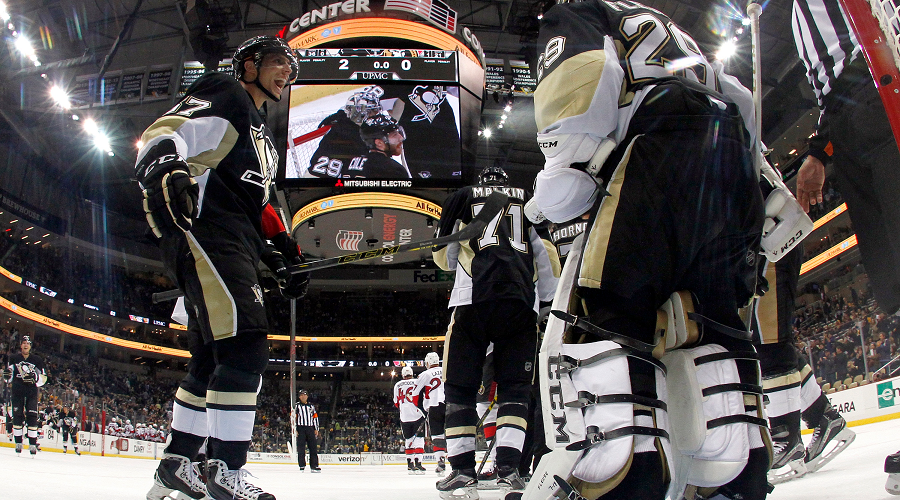 Pittsburgh have been solid in their own end of the ice, and have allowed just 1.8 goals per game so far. If they can maintain that, and get the offense rolling, they could well be a force to be reckoned with. One way to get things headed in the right direction would be to get the power play going. The Penguins have yet to score with the extra man this season despite having had 17 opportunities to do so. 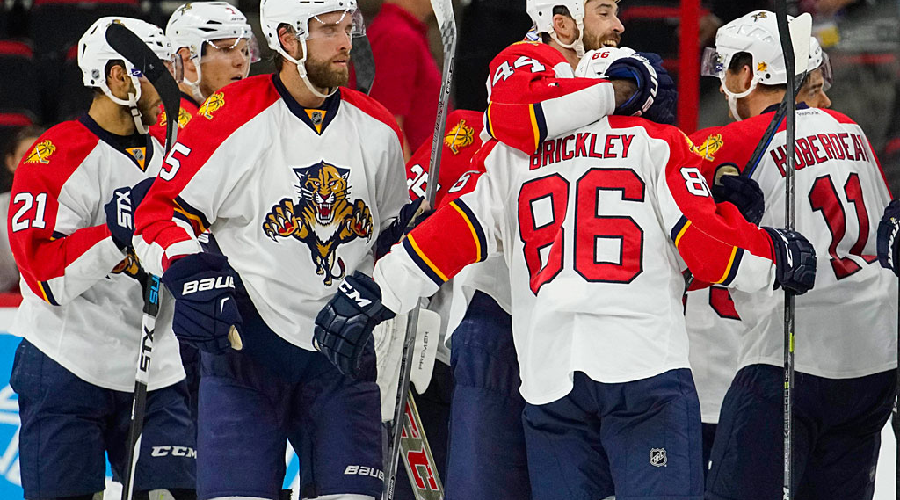 The Florida Panthers (3-2-0) have been something of a surprise package so far, but fans of this team would do well to not get too carried away just yet. The three wins that they have bagged so far have been against teams that are not expected to be in the playoff mix this year. That said, those are games that good teams win, so the Panthers have to be a little pleased at what has been happening so far. This week should be a good test of where they really are as a team, as they have a 3-game road trip planned that will see them go through Pittsburgh, Chicago, and Dallas. That is not an easy trip by any stretch of the imagination, and a positive outcome might well be a sign that this group is ready to compete. The Panthers stats have been good on offense and defense so far, but we’ll see how they look by the time this week is over.

The Pittsburgh Penguins took 2 of 3 from the Panthers last season, with both wins coming on home ice. I don’t think this will be a shootout type of game, but I do think Pittsburgh will get the win, with OT a distinct possibility.
Older post
Newer post