NHL Betting News
While some teams in the NHL rely on a fresh batch of rookies to propel them forward, there are some who use their kids a little more sparingly, choosing instead to rely heavily on veteran guys who have done the job well in the past. No team fits that bill better than the Detroit Red Wings, as they are once again rolling out the veterans this season. They will host the Carolina Hurricanes at the Joe on Friday night.

It’s an optional morning skate for the #RedWings who take on the #Canes tonight at JLA. #LGRW https://t.co/TD0epd6Nq5

It appears to be business as usual for the Red Wings (3-0-0), as they have looked pretty good through their opening batch of games. They would have been expected to win their opening games against Toronto and Carolina, but the 3-1 win over the Tampa Bay Lightning proved that there may still be life in those old legs. It’s also worth remembering that Pavel Datsyuk is still out through injury, so this is a team that has the ability to get better once he returns. While I make it sound as though this is a group of old guys on walkers, they do also have some great young talent coming through, with Dylan Larkin perhaps being the pick of the bunch. Time will tell if they can stay healthy enough to make a series run at the Stanley Cup, but this is most certainly a team that should be playing in the postseason next year. 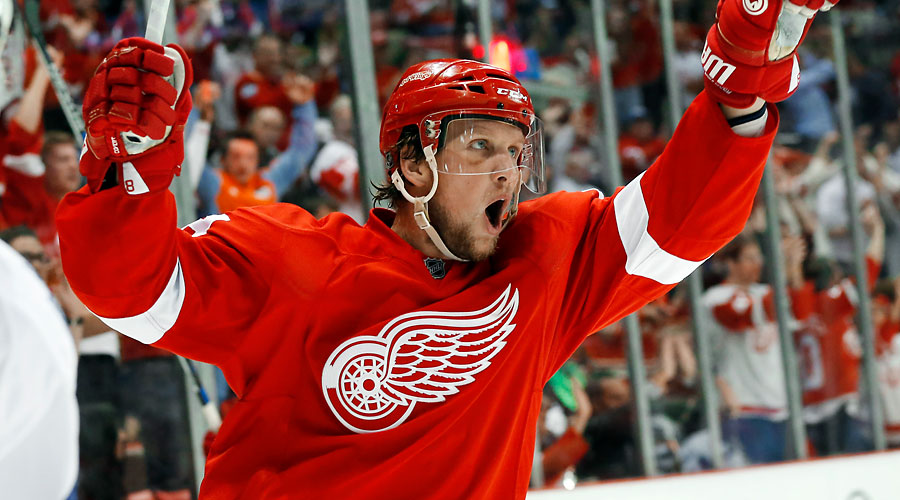 It’s fair to say that the Carolina Hurricanes (0-3-0) aren’t going to be anywhere near a playoff berth by the time the season comes to a close. You hate to write a team off this early in the season, but Carolina just doesn’t look very good at all. They did find a way to hang around in their opening two games against very good teams in Nashville and Detroit, but they were very handily beaten by an up and coming Florida Panthers team in their last start. It looks as though Carolina are going to struggle to score goals this season, and they are not getting any help from the special teams, as the PP is at a rather awful 7.7% efficiency through the opening 3 games. 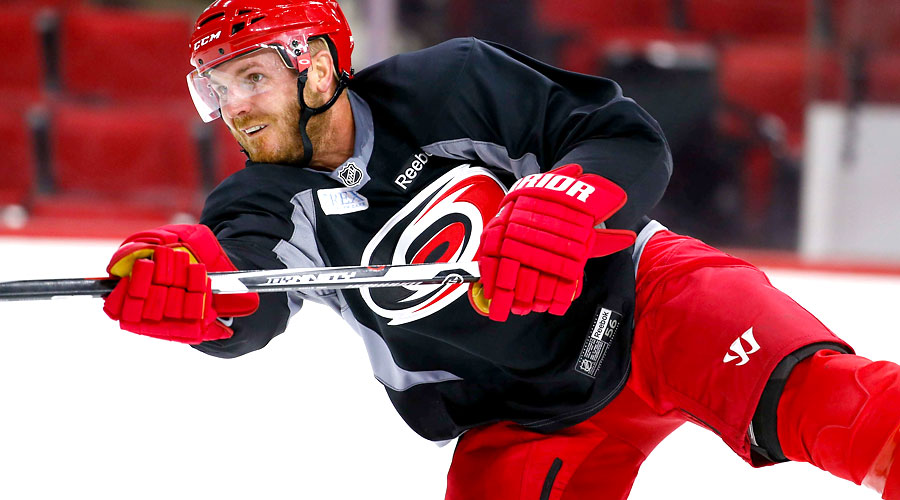 Detroit swept the 3 game series against Carolina last year, and already have a win against them this season. I like Detroit to make it 5 in a row, but in a close one.
Older post
Newer post