NHL Betting News
The 82-game NHL schedule is among the most grueling in professional sports, and it is only made tougher when long road trips are part of the schedule. The Detroit Red Wings are finally heading home after a west coast swing, and they will hope to build on their decent start to the NHL betting season when they host the Carolina Hurricanes on Tuesday night.

The Red Wings (4-3-1) actually started their 4-game road trip in the east, losing 4-1 to the Canadiens in Montreal. They followed that up with a trio of games out west, where they were able to pick up 3 points from a possible 6. They will be disappointed that it wasn’t more, as they looked to have the Calgary Flames beat, only to give up a late, late goal and another in OT. Then again, they could just have easily dropped the game in Vancouver, where they were able to be on the winning side of things in OT. Detroit will feel that they should be doing better this year, as they are just something of a vanilla club at the moment. They are pretty much in the middle of the pack in all the major offensive and defensive categories, and that may not be enough to see them into the playoffs if they don’t start to pick things up. 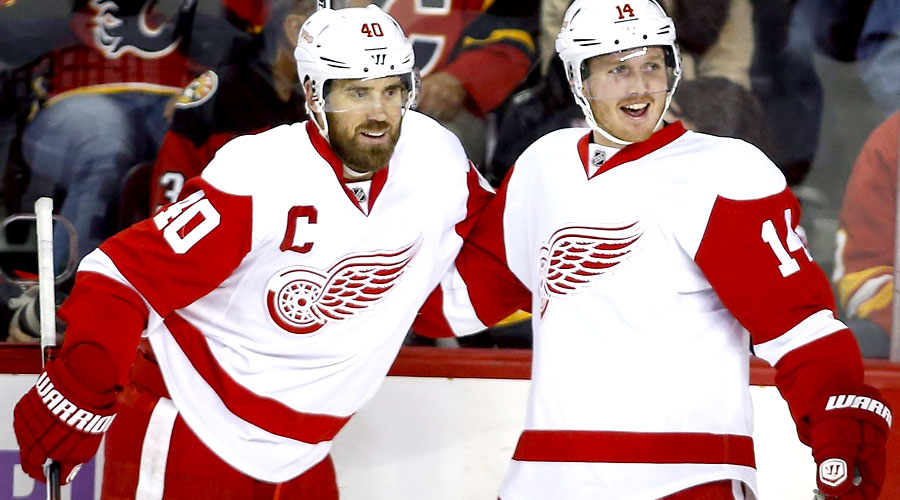 The Carolina Hurricanes (2-6-0) are a team that don’t look as though they are going to be anywhere near a playoff berth come the end of the regular season. They have issues all over the ice, but perhaps the most glaring is on offense. They are averaging just 1.8 goals per game so far, and have a power play unit that has not been able to hit 10% in efficiency. You simply cannot hope to win games on a regular basis with those kinds of stats, especially when your defensive record is also near the bottom of the league. The good news for Carolina is that they will finally be able to get to go home at the end of this week, after going through what has proven to be a very tough 7-game road trip. 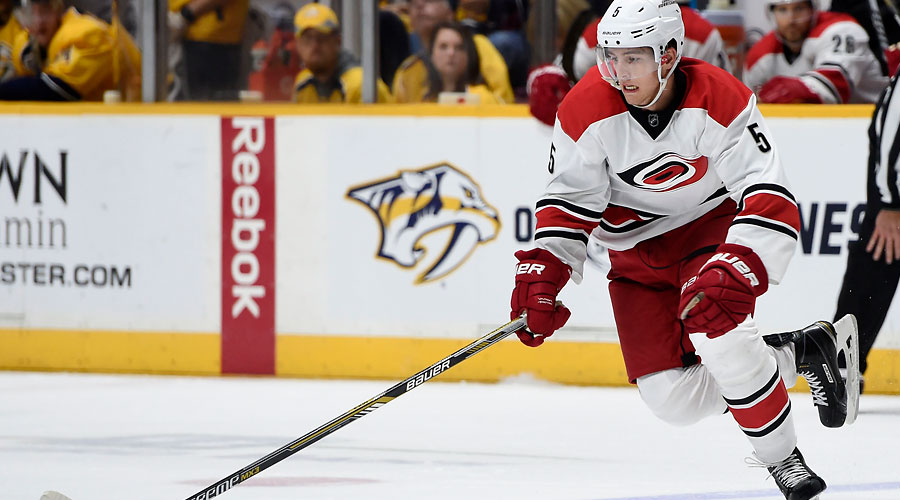 These two teams have already met twice this season, splitting those previous meetings. It was the road team that won on both occasions, but I think Detroit will break that trend and get the win on home ice.
Older post
Newer post