NHL Betting News
The Pacific Division has been crying out for someone to come and take a stranglehold of it, as it seems that all the teams there are experiencing a bit of an NHL betting down year. The LA Kings came in as one of the favorites to win the division, and they now seem to have finally found the sort of form that could lead them to a first place finish. They will have a tricky game on Tuesday night when they head into Columbus to face the Blue Jackets.Kings vs Blue Jackets NFL Betting Game PreviewDate: Tuesday, December 08, 2015Time: 7:00 PM ETVenue: Nationwide ArenaWatch Online Here

The Kings (17-8-1) are starting to roll, and are on a 4-game win streak that has taken them to the top of the Pacific Division with a 7-point lead. LA is 7-2-1 in their last 10 games, and they are now beginning to look like the team that everyone thought they would be coming into the season. This is a team out in search of redemption, as issues on the ice and off derailed their season last year. This current winning run has seen the Kings perform a whole lot better on the attacking end of the ice, with 13 goals scored in the 4 wins. They have remained as tight on defense and the penalty kill as they have been all season long, and Jonathan Quick is showing why he is one of the best goaltenders in the NHL. Quick has a 2.19 GAA and a .917 save %, both of which are better than his career averages. If the Kings are to go on and win the Pacific Division, they are going to need Quick to continue standing tall between the pipes.

Betting on the Blue Jackets

It really is beginning to look as though the playoffs are totally out of reach for the Columbus Blue Jackets (11-16-1) at this point. They were always going to have a tough time getting there, especially after starting the season with 8 straight losses. They have been better since John Tortorella took over behind the bench, but with the Metropolitan Division looking stronger than ever, this season looks like it’s going to be a futile attempt at playing catch-up for the Blue Jackets. Columbus are 5-4-1 in their last 10 games, but they have only managed a single win, a 4-1 victory over the Philadelphia Flyers, in their last 4. That win was actually something of an offensive outburst, as the 5 games previous saw Columbus fail to score more than 2 goals in any of those games. Their stats are starting to look a little more positive overall, but this is a team that is realistically going to have to start looking at next season. 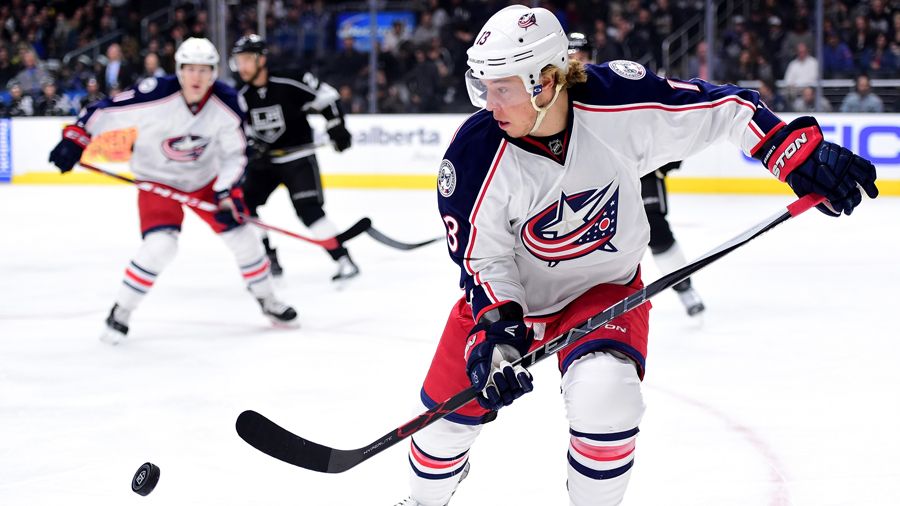 The Kings cannot afford to come into this feeling a little too confident, as they already have a loss to the Blue Jackets this season. I don’t see them slipping up twice, though, and I think they come out with a low-scoring win, which means keeping an eye on the UNDER.
Older post
Newer post