NHL Betting News
Every NHL team is judged by what they do on the ice, with a trip to the playoffs a sure sign that a team was consistent through the entire season. There are times, though, when off ice issues can play a major part in the success or failure of what happens to a team, which is exactly what happened to the LA Kings last year. They are looking to bounce back this season, and will continue their quest when the Florida Panthers come calling on Saturday afternoon.

Sun’s out, #LAKings out. A date w/ the @FlaPanthers today at 1PM @STAPLESCenter! PREVIEW > https://t.co/EUp5obUtZO pic.twitter.com/3MyYOhjFXP

Kings (8-5-0) must have thought that the horror show that was last season was about to repeat itself in this campaign, as their team stumbled out of the gate with three straight defeats. The Kings seemed to come to life after that sluggish start, though, and went on to win their next 7 games. It was defense and the great goaltending of Jonathan Quick that led the way in that stretch, as LA only conceded 9 goals through those 7 wins. They have gone back off the boil a little with a pair of losses in their last three games, but they are back at the top of the Pacific Division in a tie with the Vancouver Canucks. While the Kings have to be pleased with their recovery, there still has to be some concern about their offense, which is down near the bottom of the standings with just 2.4 goals per game. The power play is struggling, too, although they have connected in each of their past two games. If they can get the PP rolling, they may be able to get the offense back on track. 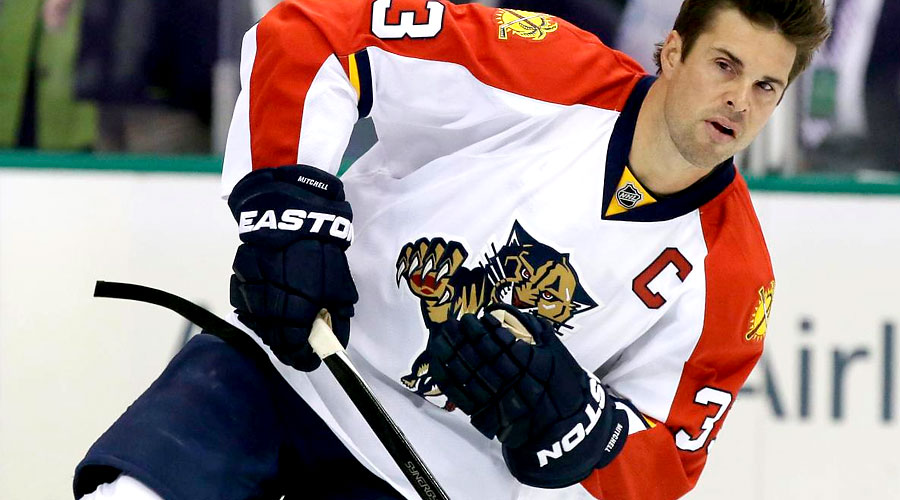 The Florida Panthers (5-5-3) had a better start to the season than most hockey fans expected, but they have slowly started slipping into the type of form that was supposed to be what this team was all about. They are coming into this one on a 4-game losing streak, and they have only managed to find the net 6 times during that stretch. The only saving grace from them right now is that they have still been able to pick up a couple of points via OT losses. While things are looking pretty bleak for the Panthers right now, there are still a couple of positives that they can take from their season so far. They have a goals against average and a power play unit that are in the top 10 in the NHL, which is something that they can build on as they try to get back on track.

The LA Kings have had the best of this match-up in recent years, winning 8 of the last 10 match-ups with the Florida Panthers. The home team has also prevailed more often than not in this series, which is why I think the Kings get the win. I also like the UNDER 5.5 goals in this one.
Older post
Newer post