NHL Betting News
There are certain teams in the NHL who are always expected to be good, regardless of any changes made in the offseason. The LA Kings have won 2 of the last 4 Stanley Cups, and while last season was definitely considered a down year, they were expected to come back with a vengeance this season. They are finally starting to put things together, and will try to keep things rolling when they head into Philadelphia to face the Flyers on Tuesday.

What a game! Hard to have a better Saturday night than that. TWEETS OF THE GAME: https://t.co/1BUbOgSxPZ pic.twitter.com/CwAlLGAW1p

The Kings (11-6-0) looked to be in some serious trouble at the start of the season, losing their first 3 games and only scoring a pair of goals in the process. They are proof that you should never judge a team based on their early season performances, though, as they have come charging back and now hold the top spot in the Pacific Division. They are still not performing as well as they would like on offense, as their 2.5 goals per game scoring rate has them right in the middle of the pack. That is offset somewhat by the performance of Jonathon Quick in net, and a defense that is 3rd in the league with just 2.1 goals per game conceded thus far. Given those defensive numbers, it really shouldn’t come as a major surprise to learn that the penalty kill unit is also in the top 3 in the league. The month of November has been a little up and down so far, with the Kings going 4-3 through the early part of the month. 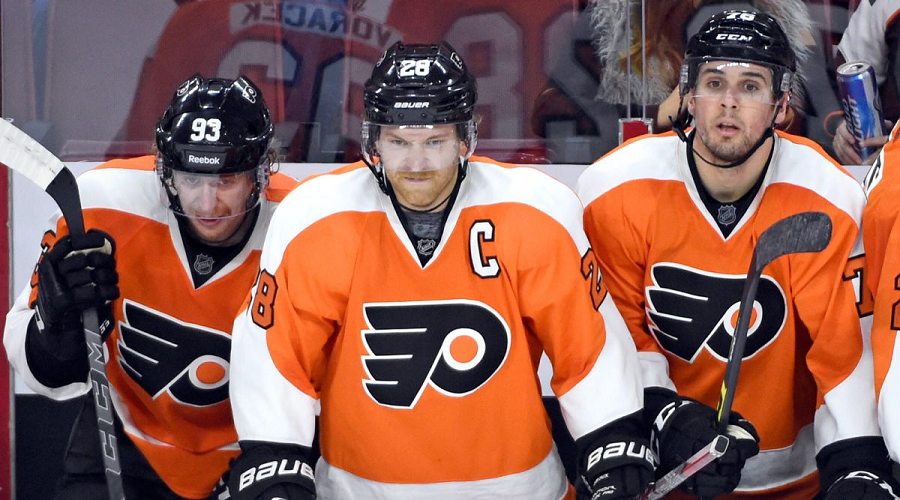 It was widely believed that the Flyers (6-8-3), who are in something of a rebuilding mode, would not likely be challenging for a playoff spot. That has indeed proven to be the case, as this team has had its struggles at both ends of the ice. Scoring has been a particular problem for the Flyers this season, and their 1.9 goals per game average has them sitting second from bottom in the league. They are in a pretty similar spot in terms of goals against per game and special teams, which is making it pretty much impossible for them to win on a consistent basis. The Flyers are just 2-4-1 in the month of November, and have only scored 12 goals in those 7 games. They are essentially treading water in terms of their stats right now, which means the losses are likely to continue piling up.

I spoke earlier about the down year the Kings experienced last season, and that included a pair of losses to the Flyers. This has been a match-up that has not delivered a lot of goals, and you have to go all the way back to 2010 to find the last time these two combined for more than 5 goals in a game. I like the Kings to win, and I also like the UNDER 5.5.
Older post
Newer post