NHL Betting News
Very few NHL betting fans remember the losing team in the previous Stanley Cup Final, unless of course that team cost them money. That anonymity can be a good thing when heading into the new season, as the previous year’s runners-up tend to fly under the radar in a way that the defending champions simply cannot. The Tampa Bay Lightning are not yet using that advantage, and they will have another tough outing on Wednesday when they travel to Anaheim to face the Ducks.

Boudreau also said Andersen will not be ready for tomorrow night’s game.

Betting on the Tampa Bay Lightning

Perhaps the biggest surprise with this Lightning (11-11-3) team this season has been their inability to score goals. It was assumed that Steven Stamkos and company would simply pick up where they left off last year, but their 2.3 goals per game average has them down near the pack. It’s all the more disappointing when you see that they have a goals against average in the top 10, as a better performance at the attacking end of the ice may have their season looking a whole lot healthier than it currently does. There was talk that the Stamkos contract negotiations might hurt his performance, but he is leading the way for Tampa with 11G and 8A. This is a team that has the ability to score goals, and if they can get that offense rolling, we might soon forget about this less than spectacular start to the season. That’s a pretty big if, though, when you look at what they have delivered so far. 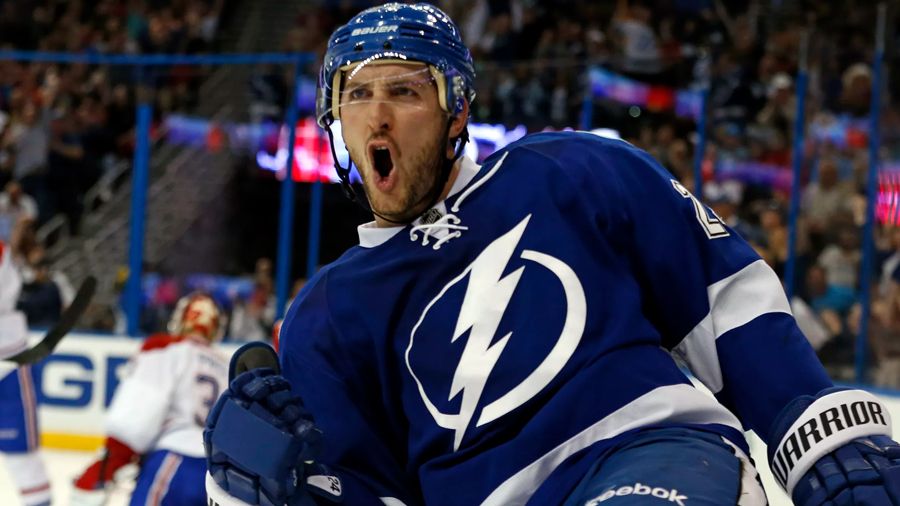 Betting on the Anaheim Ducks

The biggest surprise of this season has arguably been the poor play of the Anaheim Ducks (9-11-5). This is a team that is more offensively gifted than most, yet they are managing just 2.0 goals per game, which is the second worst in the league. The only area where the Ducks have really excelled so far is in the penalty kill, which is currently the best in the NHL right now. There is still a lot of positive talk coming out of the Anaheim camo, but the players have not done much to back up their words with their actions. The Ducks have found it near impossible to get any sort of momentum going, and they are only still talking about the playoffs due to the fact that everyone in the Pacific Division seems to be having a down year. The Ducks certainly have the players to make a run, but they are going to have to stop talking and start winning if they want to get back in this race.

These are a pair of teams that are desperate to get something going right now, as neither are really delivering the goods. I expect this one to go UNDER the 5.5, and I like Tampa to edge out the win on the road.
Older post
Newer post