NHL Betting News
Every team in the NHL is going to have to battle through injuries throughout the season. It’s all just a matter of how deep your team is, and how well the guys who are asked to cover can pick up the slack. The Ottawa Senators and their NHL odds fans have an injury concern right off the bat, and they are going to try and maintain their good start to the season when they head to Columbus to face the Blue Jackets on Wednesday.

On the road again… The #Sens have touched down in Columbus. pic.twitter.com/T0JqMytPUg

The injury for the Senators to be concerned with is indeed a big one, as goaltender Andrew Hammond is now down and out. Rookie Matthew O’Connor stopped 31 shots on his debut, but it wasn’t enough to prevent the Senators from going down to their first loss of the season against the Montreal Canadiens. While they will be disappointed with the loss, the Senators played well enough against Montreal to show that they are likely going to be alright until Hammond returns. 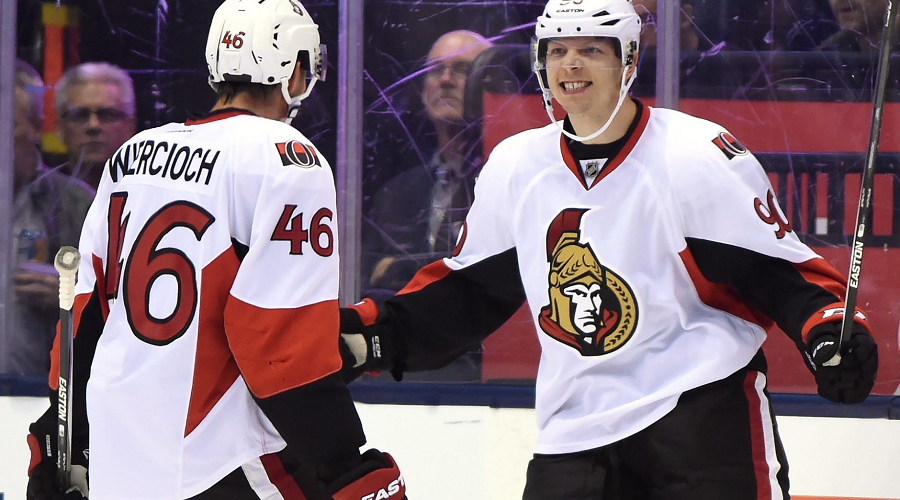 They had scored 8 goals in their opening 2 games, have a power play that is clicking at a 30% clip, and are among the best penalty killing units in the league in the early stages of the season. This is a team that can score enough goals to cover for any defensive frailties they may be experiencing at the moment. 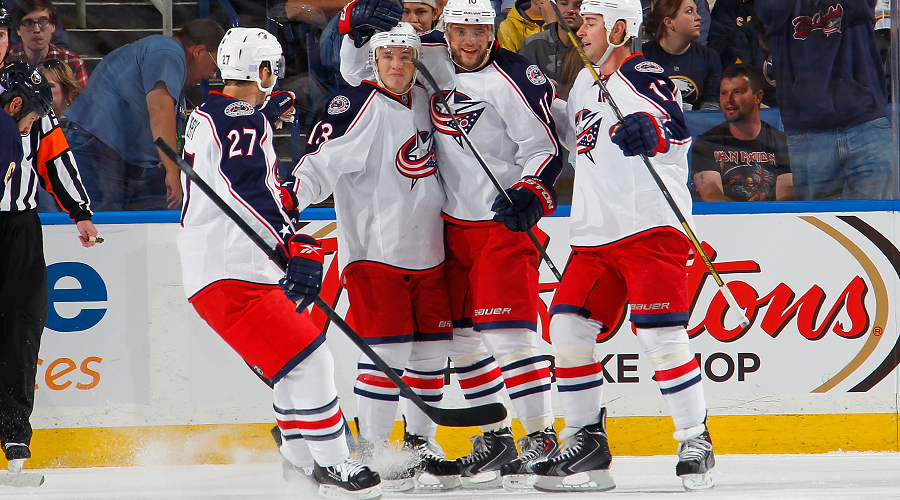 It’s a little early in the year to be reaching for the panic button, but there have to be some legitimate concerns in Columbus right now. The Blue Jackets have given up 13 goals through their first 3 games, and are still searching for their first win of the season. Their power play is sitting at 30.8% right now, but that is actually pretty much the only way they are scoring goals. They have given up 4 shorthanded goals through the first three games, leaving their penalty kill sitting at a horribly unhealthy 63%. 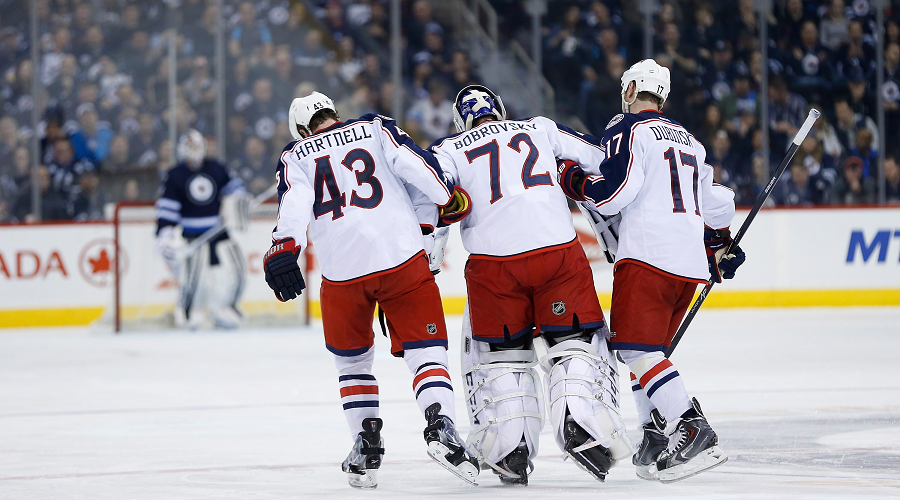 The Metropolitan Division looks as though it is going to be one of the most competitive in the NHL, so it really is important to not fall too far behind, even this early in the season. After this one, Columbus will have 8 of their next 11 games on the road, so there is the possibility that things could turn really sour for them heading into November.

Going back through 2011, Ottawa has a solid 5-2 record against the Blue Jackets, including winning 2 of 3 against them last season. The Senators have shown they can score goals, which is bad news for a team that can’t stop them right now. I like Ottawa for the win.
Older post
Newer post