NHL Betting News
While there are usually at least 2 or 3 teams in every division who could potentially crown, there is almost always one team that looks to be the team to beat online betting fans. Not only are they the favorites to win the division, they are often the team that most people believe have the best shot at representing their conference in the Stanley Cup Final. In the Pacific Division, that team would be the Anaheim Ducks, but they are struggling to start the season as NHL odds fans have seen. They will travel to Nashville on Thursday in an effort to get back to winning ways.

The start that the Ducks (1-3-1) have made to the season isn’t just surprising, it’s almost inexplicable. This is a team that is loaded from top to bottom, yet it took them 5 games to pick up their first win of the year. Perhaps the biggest surprise of all has been their inability to put the puck in the net. Prior to their 4-1 win over the Minnesota Wild, Anaheim had managed just 1 goal in their first 4 games. They have a goals per game average of 1.0, which puts them right at the bottom of the pack in the NHL. Part of the offensive problem has to come from the power play, which is 0 for 13 to start the year. It’s not all doom and gloom, though, as the Duck are in the top 10 in goals against average, and have the best penalty kill in the league at 91.7%. 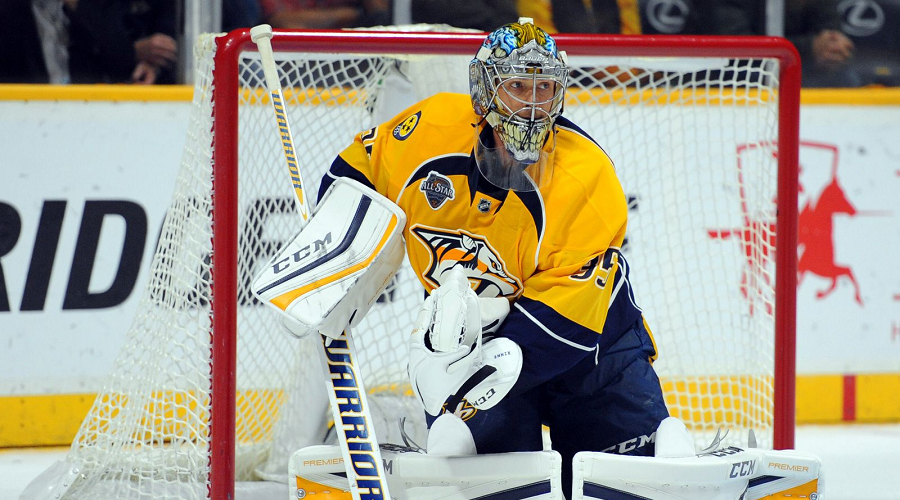 The Nashville Predators (5-1-0) also started the season finding it tough to score, but the difference there was that they still found ways to win. They won their opening 3 games of the season, thanks in large part to great defense and some goaltending heroics from Pekka Rinne. They eventually lost to the New York Islanders, but bounced back with consecutive SO wins against Ottawa and Tampa Bay. 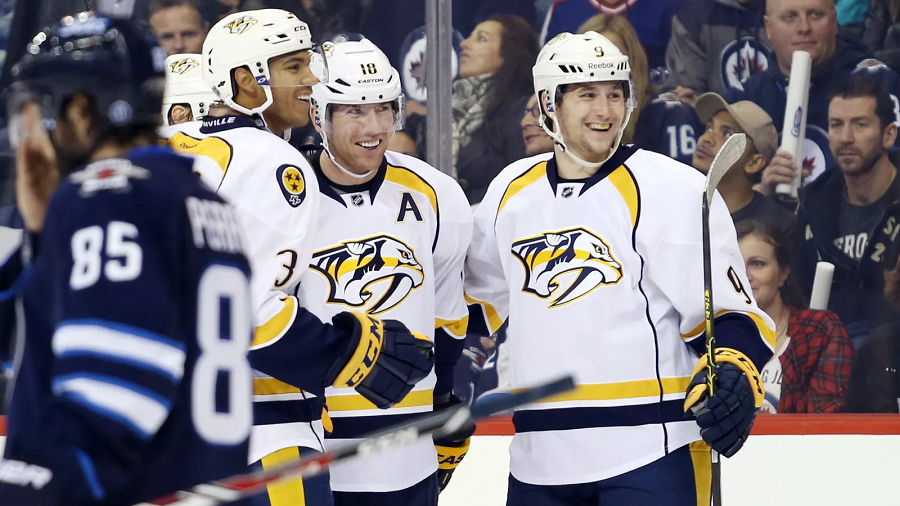 The Predators moved away from their tight defensive shape in those two wins, scoring 7 goals in the process. Their next 2 games are on home ice, where they still remain unbeaten so far this season. Nashville knows that they need to take advantage of their home games, as the Central Division is already shaping up to be as competitive as we expected.

The Ducks won all 3 meetings against Nashville last season, with all 3 games being on the high scoring side. I don’t expect that trend to continue, as I like Nashville to get the win in a tight, low-scoring game.
Older post
Newer post