NHL Betting News
There are some teams that win in style and grab all the headlines, and then there are those that fly under the radar in a way that makes them very dangerous indeed. The Pittsburgh Penguins are in that latter category, as they are starting to rack up the wins without getting a ton of press. They will look to put another one in the win column when they play host to the Columbus Blue Jackets on Friday night where Pittsburgh is the online betting favorite to take the match.

Over the past few years, the Penguins (10-5-0) have become known as a team with a high-powered offense, but with a defense that is always somewhat lacking. It has been the defensive unit that has stepped up this season, as the Pens attack is only managing to generate 2.3 goals per game this season. Be warned, though, that number is slowly starting to trend upwards, as it looks as though the offense is starting to warm up. After dropping their first 3 games of the season, the Penguins have gone on a 10-2 run, mostly by playing a stifling form of defense that has them in the top 3 in goals against average. As mentioned, the offense is turning around, and part of the credit has to go to the power play, which had connected in 5 straight games before being shut down in a 4-3 SO win over the Montreal Canadiens. I believe it’s only a matter of time before this team breaks out in a big way, and will no longer be able to go under that radar.The 3-game losing streak that the Penguins had to start the season seems like nothing when you compare it to the 8 games that Columbus lost to get things rolling. That disastrous start led to a coaching change, and while the Columbus Blue Jackets (4-12-0) have played .500 hockey since the trigger was pulled, they are still not doing enough to get back in the conversation in the Metropolitan Division. Perhaps the most baffling of all the stats that the Blue Jackets have posted this season is that they still remain winless (0-6-0) on home ice. This is a team that cannot gain any traction right now. They looked to have turned the corner with back to back road wins against the Kings and Sharks, only to turn around and get shelled in their next 2 games. 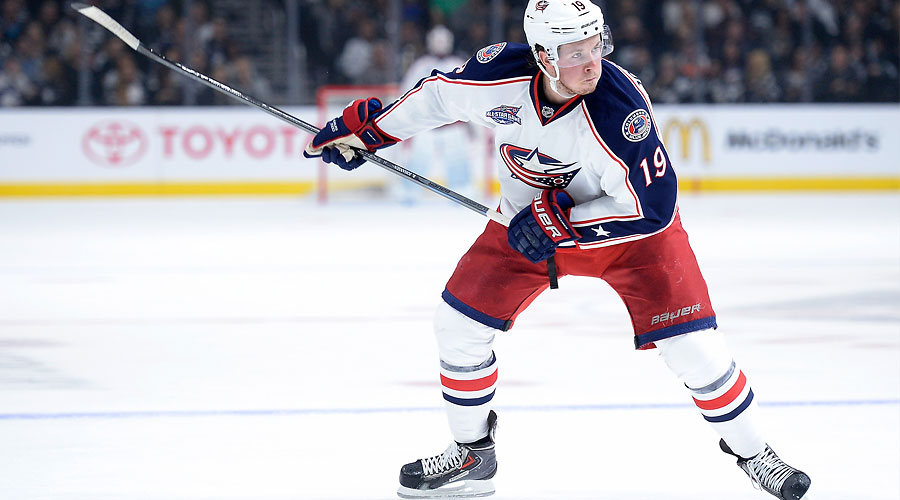 Consistency is the key to success, and until Columbus can find that, they are going to continue to struggle.It was Columbus who won their regular season series over the Penguins last season, but this team is a whole lot different from the one that looked so good at the end of last season. If the Penguins offense wants to deliver a statement game, this might just be the one to do it in.
Older post
Newer post