NHL Betting News
While it’s fun to place a little bet or two on who might win the divisions and the Stanley Cup, there can be no denying that the savvy bettors adopt a wait and see attitude before starting NHL betting every night. We are now at the point in the season where we have a pretty good idea of what to expect from all 30 teams, which makes confident betting a little easier. We have a good one to bet on come Saturday when the Pittsburgh Penguins head to LA to face the Kings.

Betting on the Penguins

The Penguins (14-8-2) are sitting in 4th place in the Metropolitan Division right now, and it’s fair to say that they are not really playing to the level that most of us expected. As mentioned on these pages in the past, this is a team that is blessed with more offensive talent than most, but which somehow inexplicably finds itself sitting 24th in goals per game average with 2.3. In fairness to the Penguins, that number has been slowly creeping up over the past few weeks, and they still need to be considered a team to look out for as the season progresses. They have been solid on defense all season long, which is something else that we didn’t really expect to see from them. They have been maintaining a pretty steady pace for the past few weeks, and their 5-3-2 record in the past 10 games is pretty indicative of what they have been doing all season long. The Pens are in the midst of a tough 4-game west coast road trip, which they got off to a great start with a 5-1 win in San Jose. 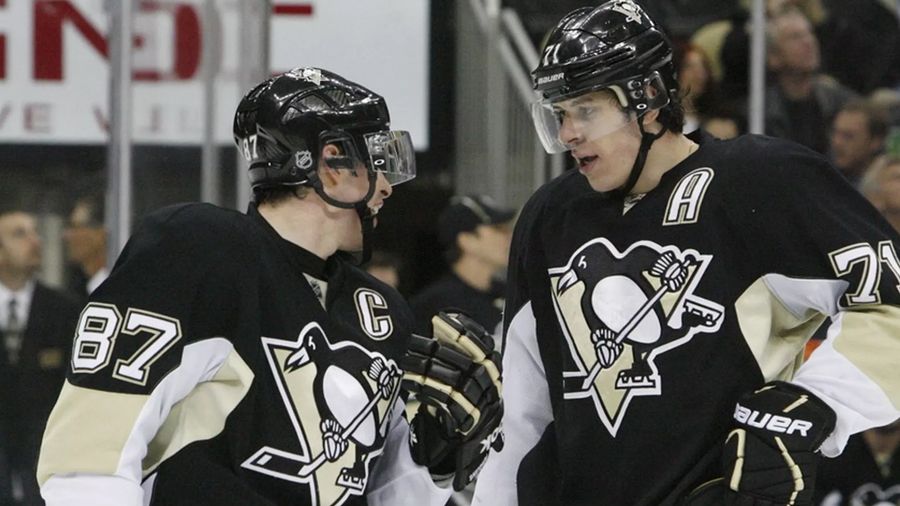 This has to be considered a bounce back season for the LA Kings (15-8-1) as they are coming off a year where they were a disappointment both on and off the ice. It took them a little while to get going, but they have now climbed their way to the top of the Pacific Division, where they have a 3 point lead over the Sharks. The Kings are doing things the hard way at the moment, with 9 of their last 10 games decided by a single goal. This is not a team that is going to blow opponents away on a regular basis, but their 6-3-1 record in the past 10 games is a sign that they are tough enough to get the win in close games more often than not. They have a decent enough record at home, and have gone 9-5-0 to this point in the season.

It was the Penguins who won both meetings last season, holding the Kings goalless in both outings. I don’t expect that trend to hold, as I like the Kings to win, with the UNDER 5.5 goals also looking like a good bet.
Older post
Newer post