NHL Betting News
It’s always exciting for NHL Betting fans to see what the newest group of players to enter the league will do in their first season. This year is more exciting than most, as last year’s draft was considered one of the deepest in quite some time. The top pick went to the Edmonton Oiler, and they surprised no-one by taking Connor McDavid with their selection. The hot young prospect will get his first start on Thursday night when the Oilers travel to St. Louis to face the Blues.

The Oilers fans would do well to mix a little bit of reality in with their excitement. Yes, this is a new look Edmonton team, with changes in the front office and behind the bench, but there is still a bit of work to be done before they are ready for playoff primetime. McDavid will add a spark to what was a lifeless attack, and the addition of Cam Talbot in net is one that is sure to help the Oilers out defensively. 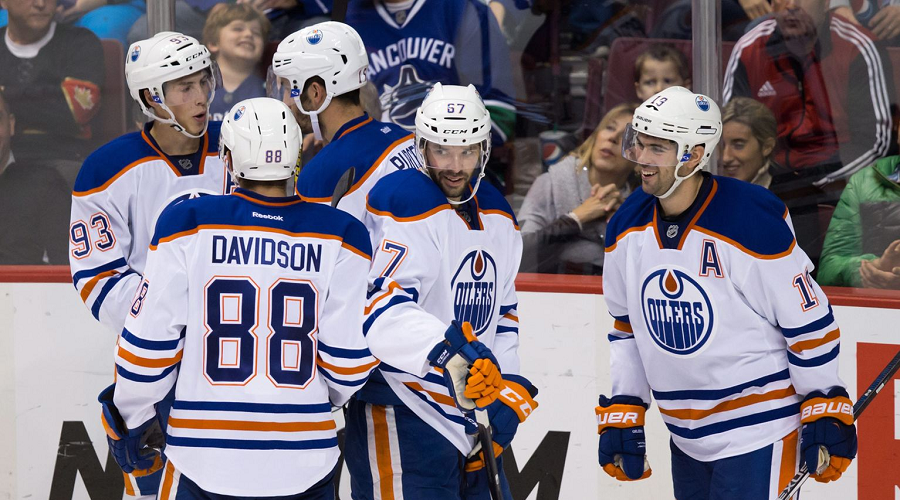 That said, there are still too many holes in this team to consider them a truly legitimate playoff contender. Remember, there were only 3 teams to come out of the Pacific Division last year, and the Oilers are going to have a hard time leapfrogging the Ducks and Flames, the potential 1-2 in the division, as well as either the Kings or Sharks. The beginning of an exciting new era to be sure, but probably at least one more year until they show real signs of life. 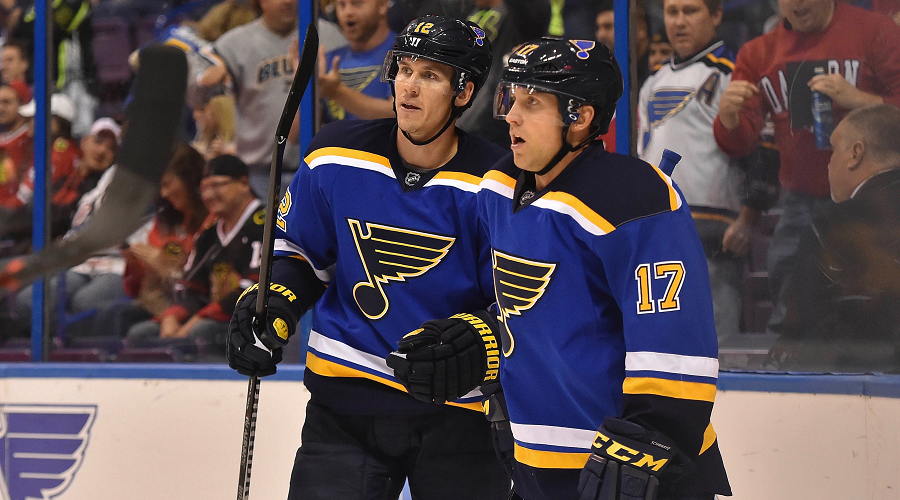 This may well prove to be a do or die year for a St. Louis Blues team that is talented, but which seems to find a way to underperform every year. They had a solid regular season, as always, last year, but getting dumped by Minnesota in the first round was not something that was expected. This team needs to make the playoffs again, which they should, and they need to make a deep run. They certainly have the players and the depth to do so, and you get the sense that if they have another failure like last year, big changes will be in the offing. The key to their success, or failure, is likely to lie in the goaltending position. Either Brian Elliott or Jake Allan has to step forward and show that they are ready to be “the man.”

This is a tough way for the new look Oilers to start their season, as St. Louis is not an easy place to go and get a win. The Blues should run out winners in their season opener.
Older post
Newer post