NHL Betting News
Losing in the playoffs is always a bitter pill for any team to swallow, especially when you know that you are going to have to wait months to get revenge on the team that put you to the sword. The Nashville Predators were bounced out of the playoffs by the Chicago Blackhawks, who went on the lift the Stanley Cup last NHL betting season. The Predators will have a shot at revenge when they travel to Chicago on Tuesday night.

Betting on the Predators

If we are going to be totally honest, it has been a disappointing start to the season for the Nashville Predators (13-8-5). They were quick out of the gate in the opening couple of weeks, but it has not been a particularly pleasant run of form recently, with Nashville going just 3-5-2 in their last 10 games. To make matters worse, they have been losing to teams that they really should have no problems against, and you have to say that much of their woes are down to their inability to put the puck in the net of late. This is a team that has already proven it can score goals, which makes their current run of futility, which included three straight games where they were shutout, all the more difficult to explain. They have shown some signs of life by scoring 10 in their last 3 games, but they only have a single win to show for it. 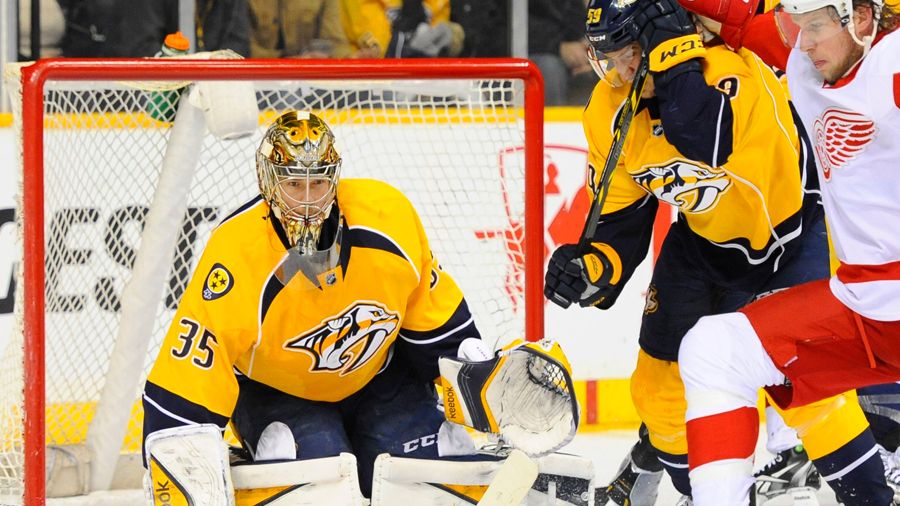 Betting on the Blackhawks

It has been a less than spectacular start to the season for the reigning champions, as the Blackhawks (14-9-4) are quickly finding out how difficult it is to defend the crown. It is unclear whether Chicago will be able to add any new trophies to their collection this season, but I think we can say that Patrick Kane is on pace to give his trophy cabinet a bit of a boost at the end of the season. Kane has been nothing short of brilliant so far this season, scoring 16 goals and adding 26 assists through 27 games. That has him on pace for a 128-point season, and that number could well rise of he continues to add to his current scoring streak of 22 games. The Blackhawks are an offensive powerhouse, but they have had some issues in their own end, which helps explain why their overall record is not as good as it should be.

The Blackhawks have dominated the Predators in recent seasons, and while I expect this to be a close one, I do think Chicago will come away with the win.
Older post
Newer post