NHL Betting News
It’s a good time to be a Calgary Flames fan, as the team is beginning to show the sort of form that made them so much fun to watch last NHL betting season. There is an element of luck to their current situation, though, as the Pacific Division is not shaping up to be particularly good this year. Now just 4 points out of a playoff spot, the Flames will try to edge even closer when they welcome the New York Rangers to the Saddeldome on Saturday.

Betting on the Flames

With a 4-3 victory over the Buffalo Sabres on Thursday night, the Flames (12-14-2) extended their winning streak to 4 games, and also took their winning streak at home to an impressive 8 games. The Rangers will be a tough test for Calgary on Saturday night, and they will want to head out on what looks to be a very tough 4-game road trip on a positive note. The win over the Sabres was perhaps the least impressive win on this current streak, but it seems a whole lot better when you realize that both Kari Rao and Jiri Hudler were ruled out of the line-up after a flu bug swept through the locker room. It has been Johnny Gaudreau who has been lighting it up for the Flames of late, scoring a hat-trick a couple of nights ago before getting the game winner versus the Sabres. Defense continues to be an issue, but with 17 goals scored over the last 4 games, the offense is starting to pick up the slack, and they are now averaging 2.6 goals per game.

Betting on the Rangers

That offense may have a tougher time breaking down a Rangers (18-8-3) defense that is ranked number 1 in the league right now with just 2.0 goals against per game. Things have not been going so well for the Rangers of late, though, as they are just 4-5-1 in their last 10 games. The defense has still been playing their part, but the Rangers are struggling on the offensive side of the ice right now. That was highlighted pretty well with a trio of 2-1 losses in their last 4 games. Despite this recent slump, the Rangers are still only a point off the pace being set by the Washington Capitals in the Metropolitan Division. They will need to improve on the road, though, as they are currently on a stretch that has seen them lose 4 of their last 5 games away from MSG. 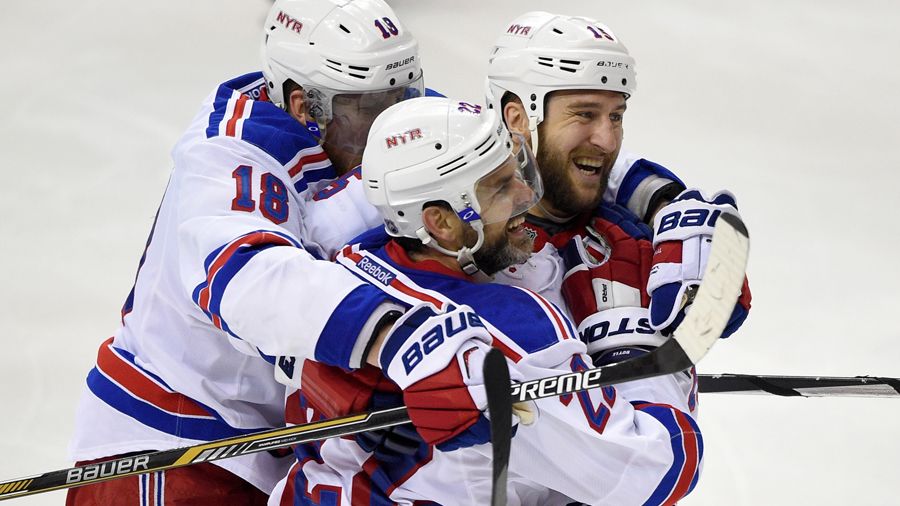 The Rangers are likely to be the favorites for this one, but given how the Flames are playing on home ice right now, it might not be as clear cut as you might imagine. I like Calgary to get the win in another close one.
Older post
Newer post