NHL Betting News
Putting together a great season is always nice, but that also means having high expectations placed upon you when the new season begins. The New York Rangers won the Metropolitan Division last year, and also walked away with the President’s Trophy for the best overall record in the NHL. Those accomplishments have made the goals for this NHL betting season even higher, and they will continue to move towards them when they host the Toronto Maple Leafs on Friday night.

The Rangers (6-2-2) are well on their way towards repeating as Metropolitan Division champions, as they have looked pretty strong so far. If truth be told, though, fans would sooner see their team go deep in the playoffs as opposed to racking up division titles that don’t really mean very much at the end of the day. If the Rangers are going to get it done this season, it looks as though it is going to be their defense and goaltending that will carry them forward. The Rangers are giving up a meager 1.9 goals per game through their first 10 games, and have a penalty kill unit that is operating at an 87.9% clip. Henrik Lundqvist is doing his usual bang up job in goal, but is also getting some help from backup goaltender Antti Raanta, who has given up just 1 goal in the 2 games that he has started this season. The offense could be a little better for the Rangers, but as long as the defense stays strong, their 2.8 goals per game will continue to be just fine. 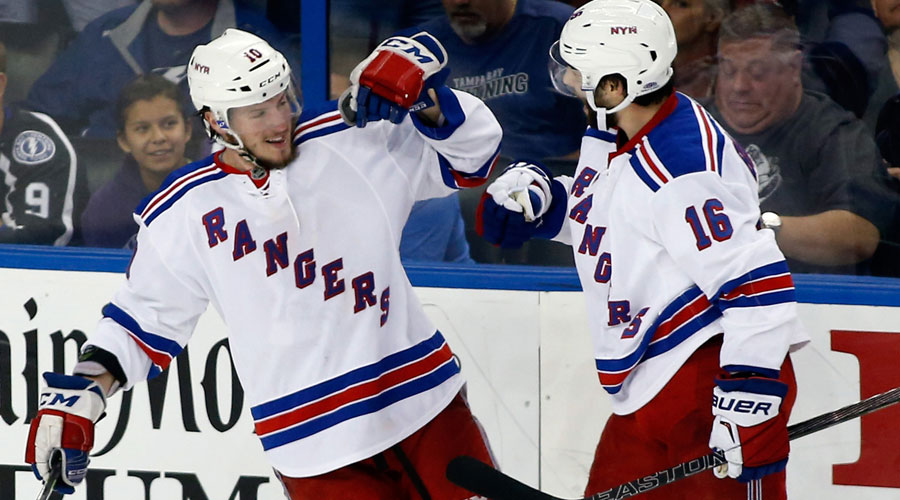 Predictions for any new season don’t always turn out to be right, but one that is definitely looking on point for this season is the performance of the Toronto Maple Leafs (1-5-2). The past few years have been a pretty steep fall from grace for one of the original 6 teams, and there is no real sign of things getting better any time soon. The hiring of Mike Babcock as coach was an excellent move, but it’s going to take him time to basically demolish this team and rebuild it the way he wants. The way things are going, that is likely to start with the first pick in next year’s draft. The Leafs have managed just a single win this season, and that came against a Columbus Blue Jackets teams that is having the worst start possible to a season. This is going to be a long year for the Leafs, but it may also be the year that they finally hit bottom and start the slow ascent back to respectability. 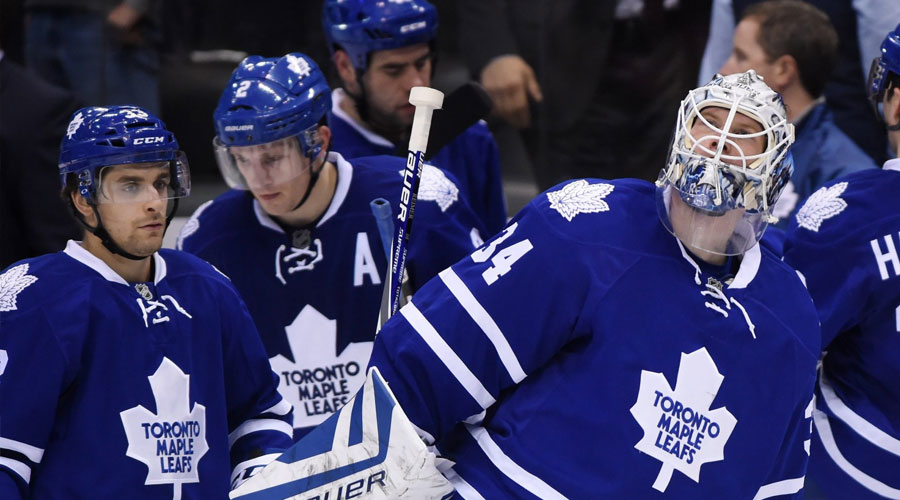 This should be a comfortable win for the angers, but it is worth noting that the Maple Leafs took 2 of 3 from New York last season, which means the upset alert might be on.
Older post
Newer post