NHL Betting News
You expect a team or two to underperform once the new season gets under way, but how do you explain away a whole division not playing well? That is exactly what is happening in the Pacific Division at the moment, as the teams who were expected to challenge for the division crown are all faltering. The Vancouver Canucks have a share of the division lead, and they will host the Detroit Red Wings on Saturday night’s NHL betting.

“It’s not going to be all rainbows and butterflies, we’re going to face some adversity throughout the year.” https://t.co/RU0qDRwtFF

The Canucks (3-2-2) are not exactly lighting the world on fire, and have actually lost their last three outings. Vancouver started the season with an impressive 5-1 win over the Calgary Flames, but have followed that up with a series of games that more often than not end up being decided by a single goal. They have been on the losing end of those tight battles in their last 3 games, and have only managed to pick up 1 point in that losing streak. Vancouver has performed well defensively, and on the penalty kill, but they are going to have to start finding a way to put the puck in the net if they are going to spend all season playing in close games. 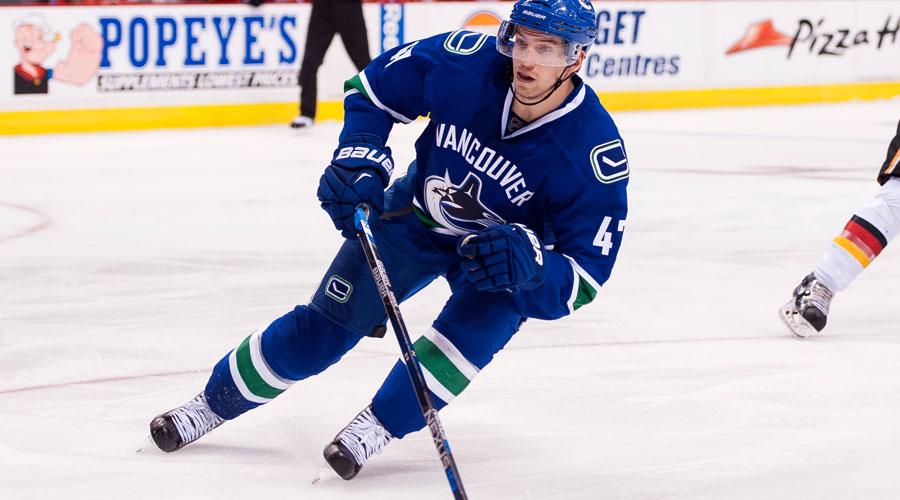 There is no other way to say it, the Detroit Red Wings (3-3-0) are in a slump. They came bolting out of the gate by winning their opening 3 games of the season in considerable style, but the goals have dried up, and they are now on a 3-game losing skid. The Red Wings scored 11 goals in the games that the won, but only managed a total of 5 in the ones that they lost. This Saturday night tilt will be made even tougher when you consider that Detroit will also have a Friday night game in Calgary against a very desperate Flames team. Winning on the road is tough enough without being asked to do it on consecutive nights. Detroit are losing ground to Montreal and Tampa Bay right now, and it looks as though those two are going to be the teams to beat in the Atlantic Division. 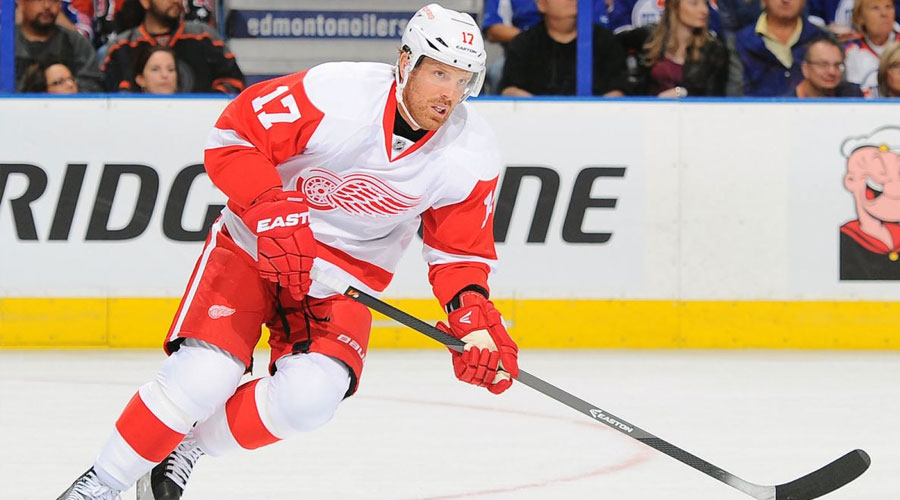 These teams split their season series last year, and it was the home team who came out on top both times. Back to back games on the road are tough, and I think the Red Wings will come up a little short in Vancouver on Saturday.
Older post
Newer post