NHL Betting News
There have been  number of top draft picks over the years who have had the “can’t miss” label attached to them, yet only a small handful have lived up to expectations. Connor McDavid joined the Edmonton Oilers this season wearing that label, and so far, things look good. He will try to continue his strong start to life in the NHL on Wednesday night when the Oilers host the Detroit Red Wings. The Oilers are favorites for the match on our online sportsbook.

Even with Connor McDavid in the line-up, it was still assumed that the Oilers (2-4-0) would struggle this season. That prophecy certainly appeared to be true through the first 4 games, with Edmonton dropping them all and looking petty anemic on offense. Their fortunes seemed to shift on Saturday night, though, with a 5-2 win on the road against the rival Calgary Flames. McDavid scored twice, but it was also a night when all 4 of the Oilers last 4 first round draft picks found themselves on the score sheet. That seemed to be the kick in the pants that this team needed, as they then went out and beat the Vancouver Canucks in OT the following night. No-one is suggesting that the Oilers are suddenly world beaters, but perhaps they now have a little confidence that will help their younger players excel. 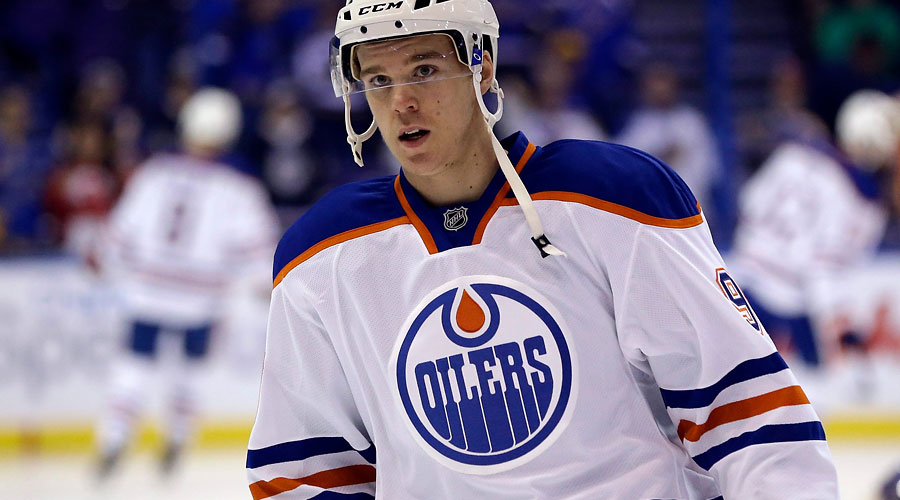 The Detroit Red Wings (3-2-0) are a franchise that has developed a habit of winning over the years, so it’s going to be interesting to see how this current crop of players deals with a potential losing streak. The Red Wings came out of the gate quickly, reeling off 3 straight wins to start the season. They have come undone of late, though, and have lost back to back games to Carolina and Montreal. The latter loss on the road may have been somewhat expected, but losing at home to a poor Hurricanes team was something that few saw coming. Detroit had been very good offensively through those first 3 wins, but have since surrendered 9 goals in those 2 losses. They now have to head out west for a trio of games against the Oilers, Flames, and Canucks, which is by no means an easy trip to make. 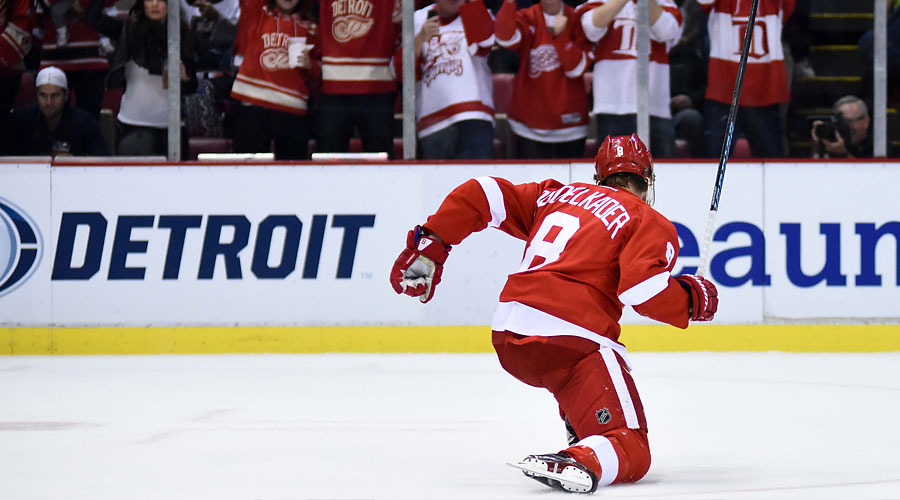 The Red Wings have owned the Oilers over the past few seasons, and have won their last 7 meetings against them. I believe they have what it takes to make it 8 in a row on Wednesday night.
Older post
Newer post