NHL Betting News
Now that the NHL preseason is coming to a close and the 2015-16 regular season is about to begin, several trade rumors have started to spread around the league and their NHL lines fans already, as teams are madly finalizing their rosters. Let’s take a look at some of the juiciest ones.

There has been some interest, reports Elliotte Friedman of Sportnet, in Montreal Canadiens defenseman Jarred Tinordi. The 6’6”, 230-pound blueliner has had a hard time finding his way onto the ice with the big club. He is on a one-year, two-way deal for this coming season, and if the Canadiens want to demote him again, he has to make it through waivers. It’s doubtful that general manager Marc Bergevin would want to risk a Canadiens rival grabbing Tinordi, so expect him to be on the roster when the season starts. If Tinordi can’t establish himself, then expect Bergevin to start looking for a trade. 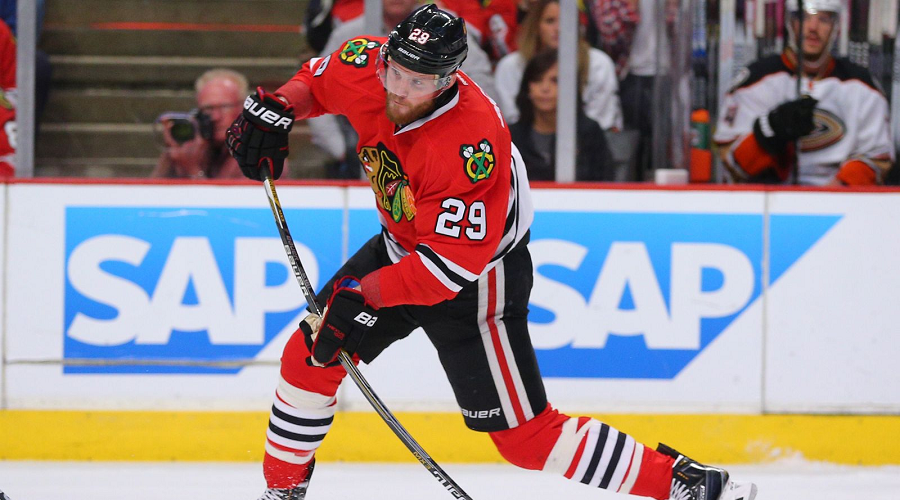 Mark Spector with Sportnet has been reporting that the Chicago Blackhawks may still be trying to ship left Bryan Bickell (along with his $4 million salary) out of town. He reported that they tried to trade Bickell to Edmonton for blueliner Nikita Nikitin. The Blackhawks are right up against the salary cap. While Nikitin costs more than Bickell, it’s just a salary for one season. The Blackhaws are thinking ahead in terms of the cap, because next summer they face the task of signing restricted free agents Marcus Kruger and Andrew Shaw. Now that the Oilers have sent Nikitin down to their AHL affiliate, the deal is less likely to happen. Bickell has since cleared waivers. 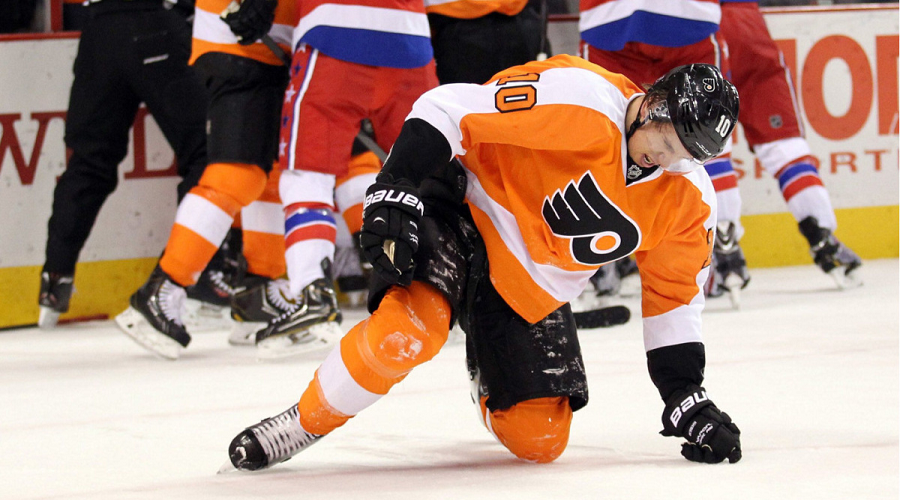 TSN’s Darren Dreger has suggested that the Philadelphia Flyers may want to ship forward Brayden Schenn out of town this season, possibly to St. Louis. The biggest obstacle is Schenn’s costly contract. The Flyers need to get down to 23 men and liberate some salary cap breathing room. Schenn gives them some scoring depth, though, and the Blues are unlikely to take them on because of that $2.5 million cap hit. The Flyers have put blueliner Andrew MacDonald on waivers and sent them down to their AHL affiliate. This only gives them $950,000 in salary cap room, but it also means they don’t have to trade Schenn, although they still can if he underachieves. 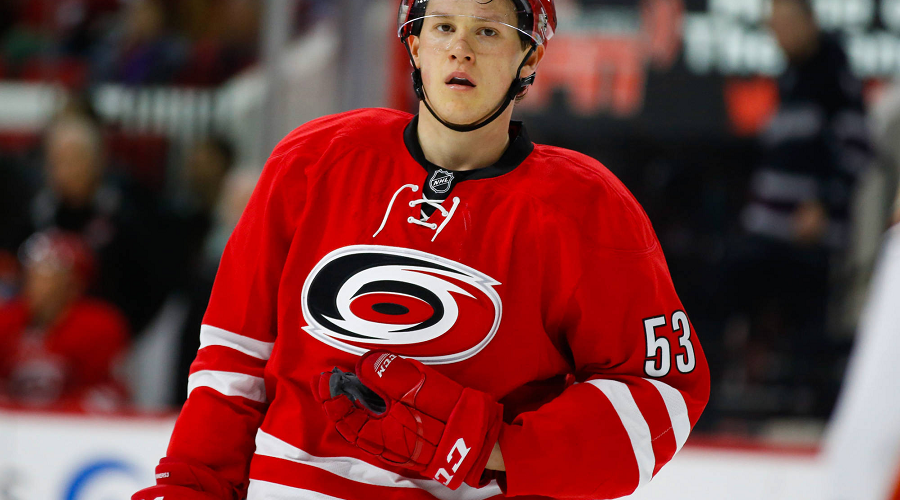 According to Luke DeCock with the Charlotte News & Observer, winger Jeff Skinner is just one member of the Hurricanes who could be headed elsewhere if his play does not get better this year. Skinner won the Calder Memorial Trophy in 2011, given to the NHL’s best rookie, but since then inconsistency and injuries have plagued his games. He scored 33 goals in 2013-14 but only 18 in 2014-15. His contract has four years left on it, with an annual hit against the cap of almost $6 million. Skinner has to get better this year if he wants to stay in Carolina.
Older post
Newer post